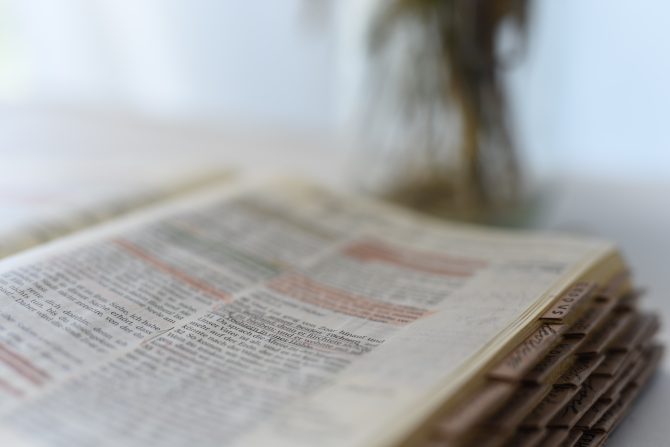 Sentences with the structure subject – verb – object are in the active voice, for example ‘The boy hits the ball.’ The subject ‘boy’ is performing the action on the ball. If we change this to passive voice, we say ‘The ball is hit by the boy.’ Here, the object of the active sentence has become the subject of the passive sentence, and the ball is having an action performed on it by the boy. The passive voice is often used when we do not know who performed the action, if we say for example ‘The bank was robbed last night.’

As in English, we use the verb ‘to be’ – être – in French, in the appropriate tense, to form the passive voice. This is followed by the past participle of the main verb, which must agree with the subject. Here are some examples of sentences in the passive voice in various tenses:

IMPERFECT TENSE
Les appartements étaient loués pendant l’été. – The flats were rented out during the summer.

CONDITIONAL TENSE
Tu serais puni par ton père. – You would be punished by your father.

PAST PERFECT TENSE
Nous avions étés conseillés de quitter cette école-là. – We had been advised to leave that school.

The verbs that normally use être to form the perfect tense are verbs that would not be used in the passive, so no confusion should arise on this point.

‘On’ is often used instead of the passive voice in French, for example:

On nous a demandé de rester. – We were asked to stay.