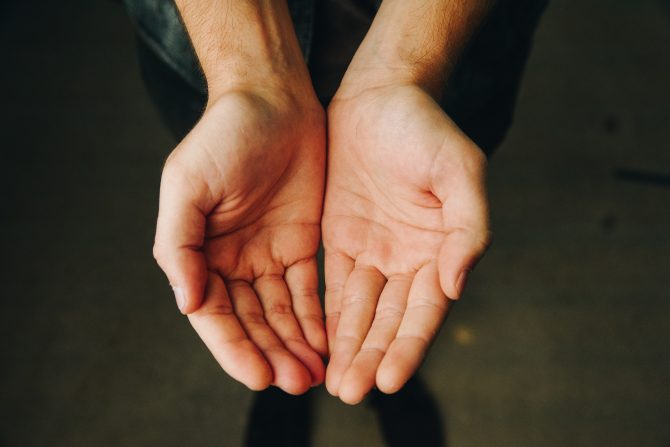 Recevoir is a verb with a good deal of irregularities and so needs considerable attention. It means to entertain people (in the sense of inviting them) as well as to receive in the ordinary sense.

Je recevrais du monde chez moi si j’avais un grand salon. – I would receive people at home if I had a large sitting-room.