Coffee and café culture in France 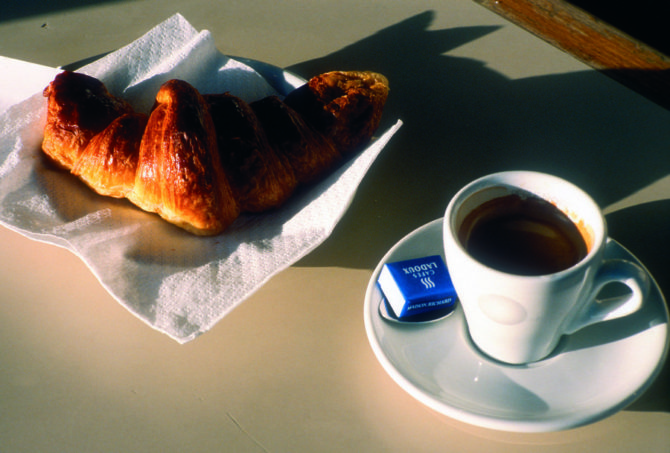 They say that in France, people watching is a national sport. So as you settle down outside a café (for which you’ll pay a premium in Paris) you had better hope the coffee is good – tradition dictates that you could be out there for hours!

Though the French claim to have invented the cafetière – also known as the French press – France is not as famous for its coffee as for its café culture. Some of its cafés, such as Les Deux Magots in Paris, have become world famous for the intellectuals they attracted.

As for the coffee itself, some people still mix it with chicory, which at one time was used as a coffee substitute. It was easier to grow and cheaper to buy. The instant variety is known as Ricoré and still on sale in the supermarkets. But nowadays, you are more likely to end up eating chicory in a restaurant in France than drinking it in a café, which is lucky because coffee with chicory is an acquired taste… and as we all know, the French like to drink their coffee by the bowlful in the morning.

At breakfast time, it’s traditional to dunk your tartine or croissant and it seems a mug just isn’t big enough! But go to a café for coffee in the afternoon and it will be much smaller in size. Even ‘un grand crème’ will be smaller than you’d expect if the last place you went to was part of an American chain.

Perhaps what is more important to the French than the coffee they drink is the pâtisserie that goes with it. That and sitting outside, watching the world go by…

How to order a coffee in France