‘I set up an animal charity in France’ 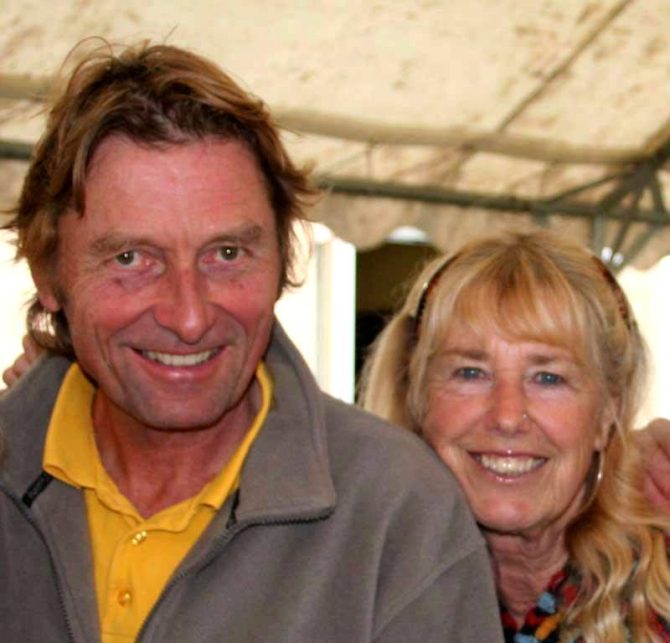 We talk to Sheelagh Johnson, co-founder of Phoenix Association

Phoenix Association is a Dordogne-based, registered charity that has existed since 2001 to deal with the sad plight of the ever-increasing number of abused and abandoned animals in France. Phoenix was established by Richard and Sheelagh Johnson, who moved to France from the UK in 1991. They were appalled by the high numbers of stray, abandoned and abused animals in south west France.

Phoenix does not have a ‘rescue centre’ as such. Many of the animals it saves have only ever known confinement and isolation, so instead, they are placed in foster homes all over SW France while they wait for loving and permanent homes. This gives Phoenix a chance to assess the animal in the normality of a home, which leads to the virtually 100% successful adoption rate. Phoenix relies on fundraising and donations to cover the very high re-homing and veterinary costs. Phoenix is formed of a committed but fun team of volunteers, and is always on the lookout for more, so if you are interested in adopting an animal, foster caring or becoming a member, please visit the website.

Tell us how this all came about?

When my husband and I arrived in the Dordogne, we were quick to notice the number of stray animals. The regional animal shelters, the SPAs, were hopelessly overcrowded and euthanasia was often the only practical solution. So in our own small way, we began to help them re-home cats and dogs, especially those considered ‘un-homeable’, such as the elderly and handicapped.

In 2001, we became officially registered as a charity – an ‘Association Loi 1901.’ This status allows us to be in receipt of essential funding. Beforehand, we had to dive deep into our pockets for every euro. Phoenix is registered with the DSV, the French equivalent of the UK’s DEFRA. Phoenix is a non-profit making organisation, run on a voluntary basis.

What does the charity do?

Phoenix is a network of foster homes, not a single adoption centre. The animals are fostered and integrated happily into family life before they go on to their permanent homes. We operate on the principle of ‘small is beautiful’, concentrating on only one or two newcomers at a time, so as to give them maximum care and attention before offering them for adoption. Some stay and become permanent members of their foster households!

It’s not just dogs and cats you help is it?

We also rescue, rehabilitate and re-home horses, donkeys and ponies, as well as some injured wildlife.

We know that you have lots of volunteers helping you to run the charity – can you tell us what the volunteers do and how anyone wishing to get involved can help?

We have no paid staff, as we cannot afford them. Phoenix relies heavily on the generosity of our many hard working volunteers. They arrange and assist at fundraising events, rescue and transport animals, ensure that we are publicly recognised, act as foster homes, as well as advise and support people wishing to adopt animals.

The charity does other work too, doesn’t it?

We act as intermediaries between people wishing to adopt from local shelters and the shelters themselves. We run a service linking people with animals to re-home with people who are offering homes, thus avoiding the unnecessary stress to the animal of being taken into care. We advise on all aspects of animal care and more particularly, on the French animal welfare system. We run education programmes in order to help to develop responsible attitudes towards animal welfare. 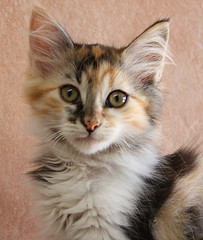 How do you raise money for Phoenix?

Two large book sales are held at Campsegret (Dordogne) in May and October but throughout the year we have a large number of individually organised events such as the Summer Fayre, sponsored dog walks, back-yard sales, bric-a-brac sales…

How many animals were adopted last year?

When you arrived in France, did you bring pets with you?

We arrived with three dogs, seven cats and lots of mice as well as another horse box for three horses.

What animals do you have now?

What are the difficulties and challenges of your work?
French bureaucracy is challenging. When an identified animal is rescued, it can be very difficult to identify the owner because of a change of address and it’s sometimes difficult to reunite an animal with its owner because the owner has lost the ID card! The emotional fallout of the work I do can be terrible; every week I have to make life and death decisions because the SPA is overcrowded – Phoenix cannot take them all. I have sleepless nights, but am often successful in last minute reprieves.

Tell us about the rewards…

We have persuaded veterinarians to reduce fees for the sterilisation of animals and have liaised extensively with SPAs. The Bergerac SPA now neuters cats and there has been an improvement in the environment for the animals. On a personal level, it’s wonderful to see a sick dog or cat recover and go on to a permanent home.

If someone wants to adopt an animal but they’re not in the Dordogne, can you help?

Phoenix is based in the Dordogne but anyone, anywhere in France can adopt one of our rescued animals or we can give advice about the nearest French pound or animal welfare association. On our website there are links to other animal welfare organisations and associations, as well as our own contact details of course for adoptions, memberships, PR, fundraising and more. We always love volunteers and ideas, and we are constantly on the look-out for reliable foster carers.