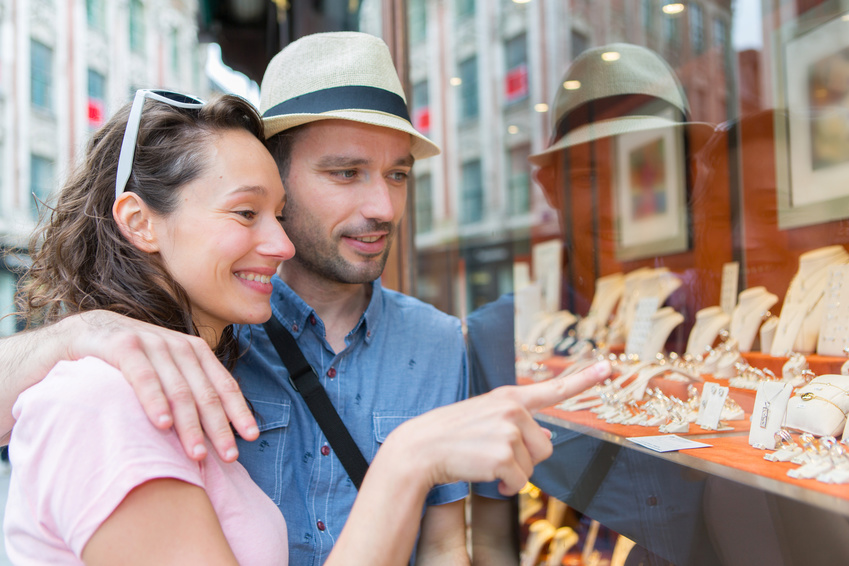 Here is a list of the main supermarkets (called a supermarché, otherwise called a hypermarché if they are larger), usually found in commercial zones on the outskirts of towns. You can also buy petrol at some of these. Such stores do not usually close for lunch and often stay open until 8 pm or later, even if other shops in the building close earlier.

There is a very wide range to choose from, but inevitably your preferred supermarket for a weekly shop in France will be dictated by price, preference and and location. Click on the company name below to find your preferred store (a French postcode may be required).

Hyper U / Super U

Here is a list of the main DIY stores (le magasin de bricolage) found in France, usually in commercial zones on the outskirts of towns. For smaller everyday household items, try the more traditional quincaillerie (hardware shop) which you may find on the high street in smaller towns or large villages.

These is a decent selection of garden centres in France. While there are many smaller independent stores, among the big chain names are:

Note that some of the big hypermarchés have extensive garden sections too.

Factory outlets are very popular in France, more noticably in northern regions. If it’s a fashion bargain you’re seeking, head to one of the big-brand outlets, such as McArthurGlen at Roubaix near Lille and Troyes in Champagne, just 90 minutes or so from Paris. Troyes is also home to one of France’s seven Marques Avenue stores, dedicated to fashion and homewares, while near Strasbourg you can find Roppenheim Style outlets. Cité Europe in Calais and Euralille in Lille (in French) offer mall-based treats in the north, while within the Disneyland Resort near Paris there’s La Vallée Village.

The big names on the high street when it comes to fashion, beauty, homewares and menswear are Galeries Lafayette, Printemps while Le Bon Marché in Paris was the first ever modern department store founded in 1852 and now sells high-end goods (it’s owned by LVMH). Most of these stores also run a wedding list service.

More articles on shopping in France

Shopping in France: your consumer rights