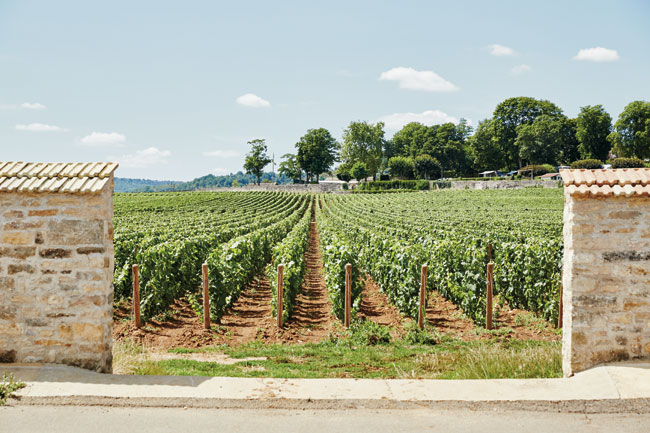 France is home to some of the world’s most iconic wines. However, good juice can break the bank and bottles of Champagne, Burgundy or Châteauneuf-du-Pape are rightly in huge demand – and often carry a significant price tag.

However, whilst these terrific wines fetch heady prices, one of France’s greatest strengths is the extraordinary diversity of styles and regions.

For many of its most keenly priced regions you can find hidden alternatives that are as delicious – at a fraction of the price.

Here’s five of the best.

1) If you love Champagne… try Crémant

Champagne is the world’s most iconic fizz, but what if we told there’s identical sparkling wines being made for half the price?

French Crémant is produced in specific regions across the country, including the Loire, Burgundy and Limoux. Crémants are made using the ‘traditional method’ – the same used for Champagne where the second fermentation takes place in the bottle. Grapes vary but the crisp, savoury taste – a doppelgänger for Champagne –  remains the same.

2) If you love Burgundian Chardonnay… head to Limoux

Limoux is the region savvy drinkers head to when they want top quality Burgundian-esque Chardonnay at ridiculously low prices. High altitudes, strict winemaking and barrel-fermentation means it’s stellar Chardonnay in its own right. But don’t just take our word for it. The Telegraph’s wine expert Victoria Moore agrees that “despite its graceful power”, Limoux chardonnay sells for “crazily low prices”. 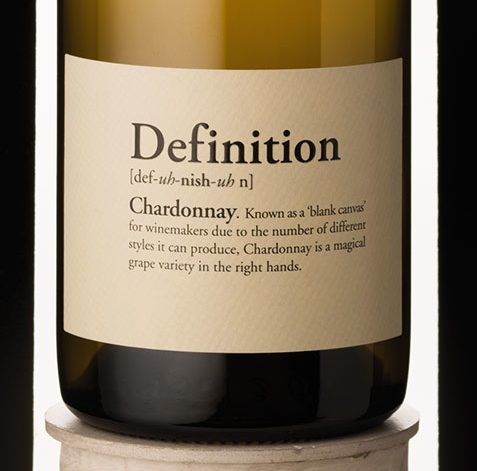 Saint-Émilion is one of Bordeaux most iconic wines, and one of its most expensive. If you adore the plush Merlot dominated wines then it pays to explore the satellite villages surrounding the famous commune. Côtes de Castillon in particular has received considerable interest and investment in recent years. The small region shares Saint-Émilion’s invaluable Merlot-friendly, limestone rich soil – but most importantly, not its beefy price tag.

4) If you love Châteauneuf-du-Pape… discover Lirac 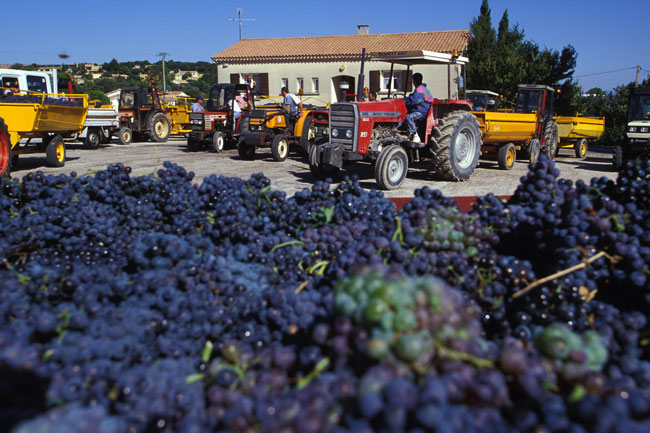 Whilst Châteauneuf-du-Pape hogs the headlines, a short hop across the Rhône river and you’re in Lirac – an under-the-radar neighbour that’s a bastion of equally refined reds.

The southernmost Rhône cru, Lirac is dominated by balmy plateaus filled with the pudding stones commonly associated with Châteauneuf. On this familiar territory winemakers are quietly able to ripen reds to the heady, spice-filled opulence associated with its more illustrious neighbour.

5) If you love Sancerre… get to know Touraine

In times gone-by, those who loved Sancerre but not the price tag would head to Pouilly Fumé for their refined Sauvignon fix. However, recent frost damage has decimated successive vintages and prices in both regions have exploded. So if you’re after fresh, mineral whites it’s time to delve into Touraine. The region’s forte is tightly-knit, chalky Sauvignons and you can pick up a bottle for minimal cost.

If you’d like more advice on savvy wine choices, then why not have a chat to one of our in-store wine gurus? At Majestic Wine, we offer free tastings in our UK stores as well as our French stores. You can taste before you travel, then pick up your wines for less in our Calais stores.