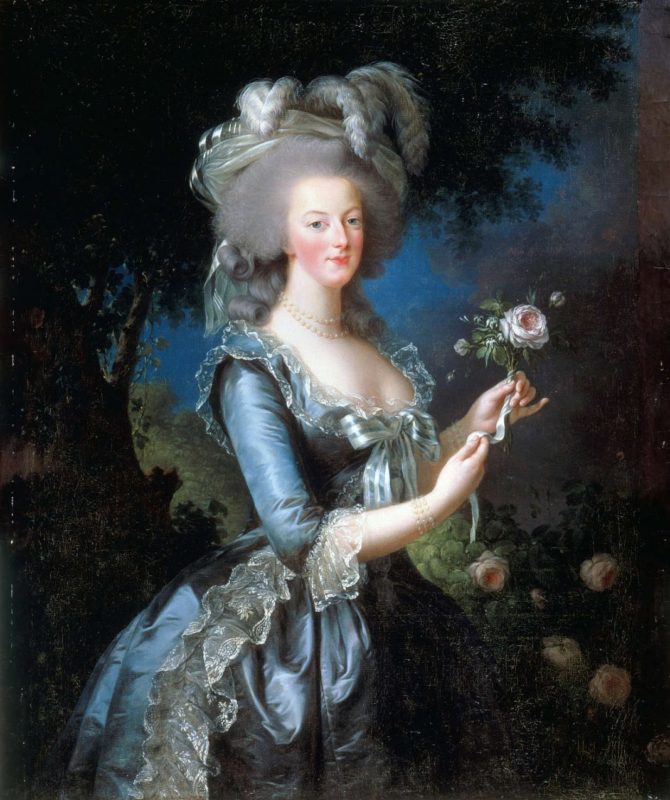 In French news this week we’re taking a look at the biggest headlines from France, from political updates to zoology. Catch up on all the latest from the Hexagon!

Five people have been arrested due to suspected links with Mickaël Harpon, the man who murdered four people at the police headquarters in Paris earlier this month. One of the five is an imam who is already on a list of potential security risks.

The new carte de séjour site for Britons in France has been widely praised by users. The site is inviting British expats in France to register in the event of a no-deal Brexit next week. People who have used the service have been very positive about the site, which has been reassuring to people nervous about their status after the Brexit deadline passes.

France is opposing the extensions of EU membership status to Albania and North Macedonia. The EU have collectively suggested that the governments of these countries focus on democratisation and recovery following the breakup of the former Yugoslavia. The EU is unlikely to allow these Balkan states to join the EU prior to any serious stabilisation of those regions.

A new exhibition celebrating artistic works inspired by the life of Marie Antoinette has opened at the Conciergerie. The opening coincides with the anniversary of her death, and features 200 works and artefacts.

A French-made seismometer has picked up sounds on planet Mars. The technology forms part of the Interior Exploration using Seismic Investigations, Geodesy and Heat Transport (InSight) lander, which landed on Mars in November of 2018. It’s primary function is to detect and measure seismic activity on Mars to help us understand the evolution and behaviour of other moons and planets.

A Brittany care home has started offering “surf therapy” to residents, teaching them basic surfing techniques to encourage physical activity. The classes take place in the English Channel and have been popular with the participants. One told FranceInfo that her grandchildren couldn’t believe their grandma was going surfing and asked her, “Are you joking, grandma?”

A rare species of swine living in a French zoo has been recorded using primitive tools. While this behaviour has been spotted in a limited number of non-human species this is the first known sighting of a pig using implements to complete a task.

Wales are fairly certain that they’ll have a healthy squad to face off against France in their Rugby World Cup Quarter Final match on the 20th October. The squad has been plagued with injury worries, but Jonathan Davies and Dan Biggar should be back on the field by Sunday.

France’s world champion football team scraped a 1-1 draw against Turkey in their Euro 2020 qualifier. The result leaves Turkey at the head of Group H.

The pound is experiencing some exciting highs due to largely positive momentum in the Brexit negotiations. The broad consensus is that a deal is still possible ahead of the deadline.

Previous Article Brexit and Your Money: Preparation is Key
Next Article The Wild Southwest: Meet the Pioneers of Languedoc