They’re Back! Social Charges on the Sale of French Property 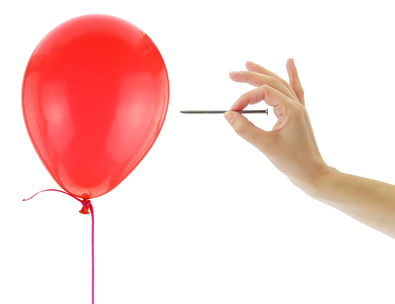 However as a result of recent amendments to Article 24 of the Loi de financement de la sécurité sociale 2016 the French government claims it can lawfully levy the social charge on all (includes EU residents) sellers of French property from 1st January 2015 onwards. It does not matter that the contract was signed before this date.

It seems inevitable this matter will return to the European Court. This new move will be resented by non-French property owners and is a retrograde step which sends out all the wrong messages. It makes you wonder about the financial state of France’s social security when the government resorts to these extreme measures to raise forced social contributions from foreign investors who cannot benefit in any way.