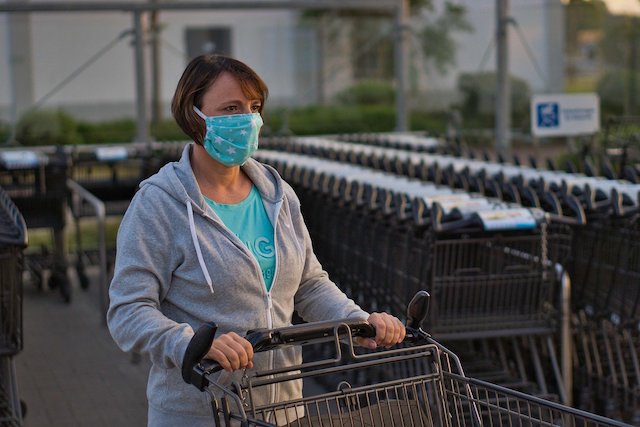 Here is your FrenchEntrée Covid-19 news round up from the last seven days, including France’s ‘decontainment’ plans, encouraging news on the latest victim and patient figures and practical advice for residents in France.

Here are some of the main developments from the last seven days.

Masks to go on sale in pharmacies

The other main news from recent days is that “non-sanitary” masks for the general public are to go on sale in French pharmacies. They will cost between €5 and €15 and the government said 15million of these masks will be produced every week.
However, “Half of pharmacies will not have them available” yet, because they have not had time to stock up, warned the Order of Pharmacists.
A note will come with each mask sold, indicating how many times it can be used, said the organisation’s boss Pierre Béguerie. To keep its effectiveness, a fabric mask must be washed after each use for at least 30 minutes at 60° with detergent, according to France’s standardisation association Afnor.

News and practical tips for those living in France

Which French employment sectors are hiring?

While levels of new fixed-term contracts (of at least one month) month plunged by 22.6% in March – a “historic monthly decline”, according to figures published this week by the Central Agency of Social Security Bodies (Acoss) – some sectors are recruiting, notably health and carers, and those working in the food and agricultural industries. “Logically those on the front line in the face of the health crisis: the health sector, social action and personal assistance,” said Catherine Poux, director of business services at Pôle Emploi, France’s employment agency.

“People must register on our website, on the page created in the name of the deceased with the agreement of the family that transmitted the connection link beforehand,” explained Managing Director Gautier Caton. From there, it is possible to experience the ceremony live (or to follow it later on a delayed basis).

“The master of ceremonies or funeral advisers film the event with their smartphone or tablet,” added Mr Caton, who also said “this technology will continue after the health crisis”. To date, more than 5,000 people have attended a ceremony using this digital solution. 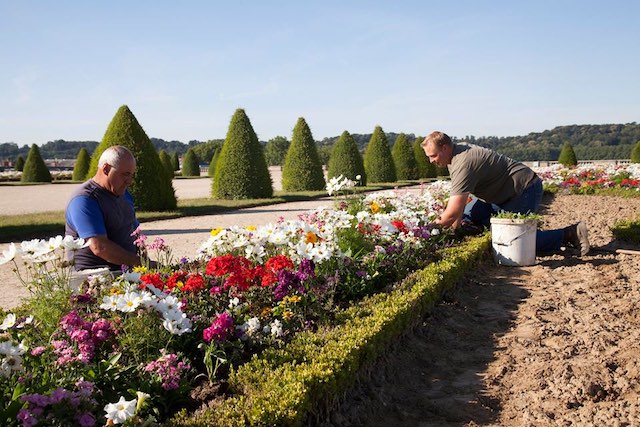 Since the beginning of confinement, the glorious park at the Palace of Versailles – closed since March 15th – has had new regular visitors including squirrels, foxes, geese and rabbits. “The animals have taken possession of the place,” head gardener Alain Baraton told France Bleu Paris.

“From my office window, I’m looking at a black rabbit right now. Normally, the rabbits only come out in the evening, when the gates of the park are closed,” said the gardener. With the early arrival of spring, the abundant flowers are also in full bloom. “The park is beautiful at the moment, it’s exploding with colour. In the Queen’s Hamlet, the lilacs bend under the weight of the flowers.”

Previous Article Mortgage Update: Refinance to Take Advantage of Cheap Finance
Next Article Currency: Brexit Strategy Back in the News