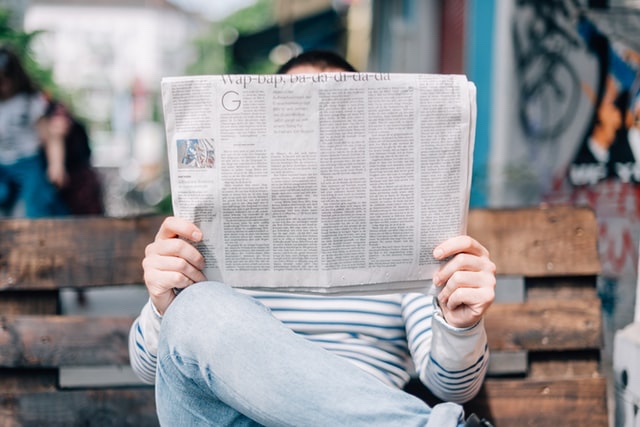 As you would expect, in France there is rolling news on the television and online relating to the impact that Covid-19 is having on those affected directly by the virus. This includes latest death and infection figures and key worker stories, reports on those managing their lives under the restrictions of the lockdown, as well as the government’s handling of the outbreak.

On Monday, France recorded its worst daily hospital death toll since the beginning of the pandemic, bringing the total to 8,911 deaths.

605 people died in hospitals from Covid-19 in 24 hours. Since March 1, 2,417 deaths have occurred in residential establishments for dependent elderly people (called Ehpad in France). This brings the total number of coronavirus victims in France to 8,911, an increase of 833 deaths since the last count was made on Sunday.

7,072 patients are still in intensive care, 29,722 people are currently hospitalised and 17,250 people have recovered and left hospital since the pandemic began.

The French government’s stance on mask-wearing by members of the public when venturing outside has shifted, with Health Minister Jerôme Salome this weekend saying it might soon become obligatory. Some critics have said that the previous stance – that mask-wearing was not beneficial – was largely because the government had a shortage and that it wanted to give them only to key workers. Professor Salome said they would continue to take expert advice on the matter.

Meanwhile, individual authorities are introducing their own initiatives – for example, the mayor of Nice, Christian Estrosi, said all residents will be sent a cloth mask (reusable for one month) and will be obliged to wear it.

After the French government made available a digital version of the confinement ‘déplacement’ (leaving the house) form, Mr Castaner told Franceinfo that the French people are “among those in the world who best respect containment.” though he said that of the 8.2 million police checks carried out, some 480,000 had resulted in a reported infringement.

A 20-year-old from Calais was jailed for two months after repeatedly being caught in violation of regulations requiring an attestation form when outside his home.

The man, who police said was ‘well known to them’, flouted the rules eight times, and is now under very real confinement at the Longuenesse penitentiary in Pas-de-Calais.

Meanwhile in Béziers, an 18-year-old man was given three months in prison for failing to provide a form on six separate occasions over nine days. The man said he was bored and wanted to see his friends, police reported.

The fine for anyone without a form (which you can download in its printed form here) is €135 for first-time offenders and can rise to €3,750 or more and, as in this case in Calais, prison time.

Recession in France is highly likely

The Covid-19 pandemic is highly likely to throw France into its worst year of economic recession since the end of the Second World War, said Bruno Le Maire, the Minister of Economy, yesterday.

Earlier, on France 2, when asked about a possible tax increase, he said that it was “not a good idea” and “not the best way to revive economic growth”. However, the issue will be on the table in the autumn when the draft finance law for 2021 is examined, he said. 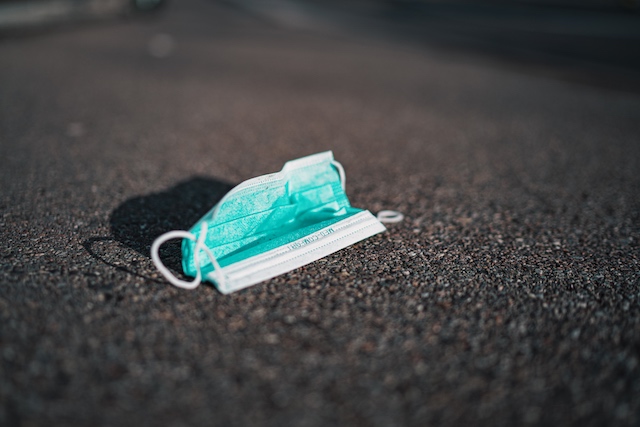 Practical news in brief for residents in France

A boating materials firm in Sarzeau (Morbihan, Brittany), is playing its part while the boating industry in in lockdown and boats are stuck in port. Guardtex, a company specialising in the manufacture of nautical fabrics, such as protective covers and hoods from sailing and motorboats, has switched to the production of protective visors for carers. “These masks have the advantage that they can be worn all day long and are easy to wash,” said Thierry Plagué, CEO of the company.

The visors are going “to hospitals, care centres, Ehpad [retirement homes] and companies that want to get back to work and need to increase the barrier measures taken to protect their employees”, he added.

Act of solidarity for fireman

In an act of community solidarity, a fireman in Bouches-du-Rhône had the pleasant surprise of finding a note from his neighbours offering to do his shopping and relieving him of household chores. The offer was made so that the fireman “keeps this energy for himself”, the note said.