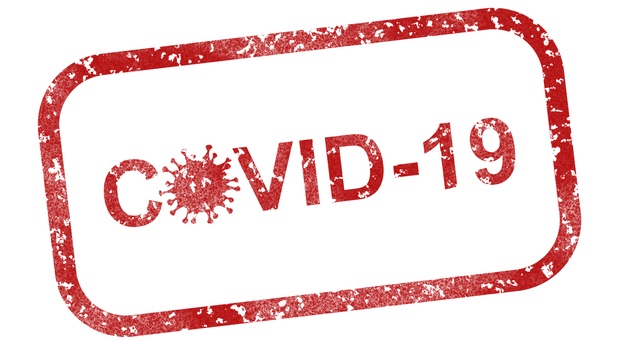 The National Assemblée yesterday approved French Prime Minister Edouard Philippe’s much-anticipated plan for ‘déconfinement’ – a progressive return to normal for certain aspects of French life once the current Covid-19 lockdown ends on May 11, albeit including the wearing of masks on public transport, limited numbers for gatherings in public places and the end of the football season.

Six areas of French life – schools, shops, businesses, masks, test-isolation of the sick and gatherings – are affected, with the French public knowing that “we are going to have to live with the virus”, said Philippe. Restaurants, bars, cafés, theatres and cinemas will remain closed.

Fabric masks will be available in supermarkets and other shops

In a separate announcement this morning, it was confirmed that washable fabric masks would be sold in supermarkets (grandes surfaces) from May 11, other small shops and tobacconists as well as pharmacies.

Distribution to pharmacies of these ‘non-sanitary’ masks has been in place since Monday but many buyers have complained of lack of availability or high prices.