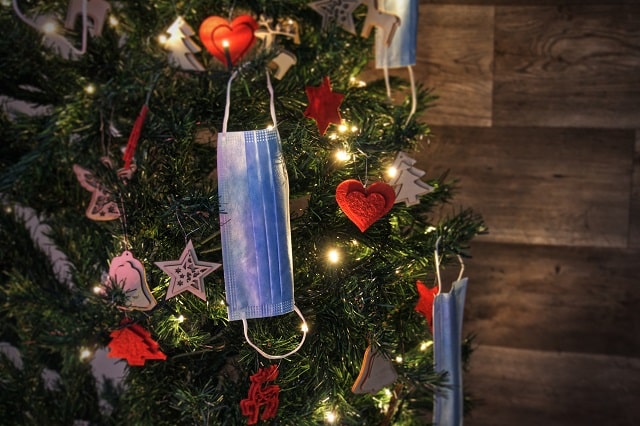 According to the latest report from Santé Public France, France has now seen 31,727 Covid-19 related deaths in total and had 11,123 new cases of contamination in the 24 hours to Sunday. There were 27 deaths recorded in hospitals in the same period.

4,204 people were newly hospitalised in the last seven days, including 786 serious cases now in intensive care. The rate of positive test results has risen to 7.4%.

According to data from Santé Public France, 101 departments are currently in a “vulnerable situation”:

Hospitalisations last week by region, plus number of deaths in 24 hours to Sunday:

From yesterday Aix-en-Provence and Marseille must close bars and restaurants completely while 15 other municipalities, including Paris and Lyon, must close such establishments every day after 10pm. A review ‘clause’, which will be assessed every week, comes into effect on October 11.

French Health Minister Olivier Véran has said that the government intends to avoid reconfinement – though he did not rule it out – neither for All Saints’ Day (November 1) nor for Christmas.

“The collective effort makes the virus circulate less quickly, which gives us time to prevent the virus from rising”, said the minister, who specified his plan to save Christmas and preserve the economy: “We ask the French to act to prevent reconfinement”, by following the new bans in alert zones, limiting interactions and scrupulously respecting the barrier gestures and health recommendations.

The minister’s comments came in the wake of an open letter in Le Monde by Nobel Prize-winning professors Abhijit Banerjee and Esther Duflo, who recommend “a lockdown across the entire country for Advent, say from December 1-20”.

In response, Mr Véran said: “I am not going to start projecting about the next two months… I project day by day, with my data sets, so I can offer the public the safest way to avoid confinement, and so that they can spend family holidays in good conditions.”

Gilles Bloch, president of Inserm, the French National Institute of Health and Medical Research, has provided some reassuring news on the care of Covid patients, including the cure rate: “I can’t tell you a precise figure, but it’s several tens of percent improvement in the survival rate for a patient who catches a severe form of Covid, mainly thanks to the improvement of our knowledge of therapeutic approaches,” he told Franceinfo.

The doctor also added that the rate of admissions to intensive care has been “halved thanks to the experience gained with well-known treatments”.

A dozen gyms in Île-de-France have refused to close despite new anti-Covid-19 restrictions, saying: “We must face the government head-on”.

Activity centres from the chain of Magic Form gyms remained open yesterday despite the ban, with one boss in Epinay-Sur-Seine claiming that his sanitary protocols are stricter than in restaurants and that he can provide the names and contact details of all his customers.

“Today, we have to face the government which has taken a completely unfair decision towards our activity by making us believe that we are “risk rooms” and that if you want to catch the virus, you have to come to us – when this is totally untrue,” Guillaume Le Floch told Franceinfo.

“The [social] distancing in a restaurant is not respected like it is here,” he added. “We have disinfectant for all the appliances, whereas in a bar, I don’t think they apply the same protocols as we do.”

The police paid one of the gyms a visit, in the 13th arrondissement of Paris, but did not close it down or hand out a fine.