French News Digest: Shark Panic and a War of Words 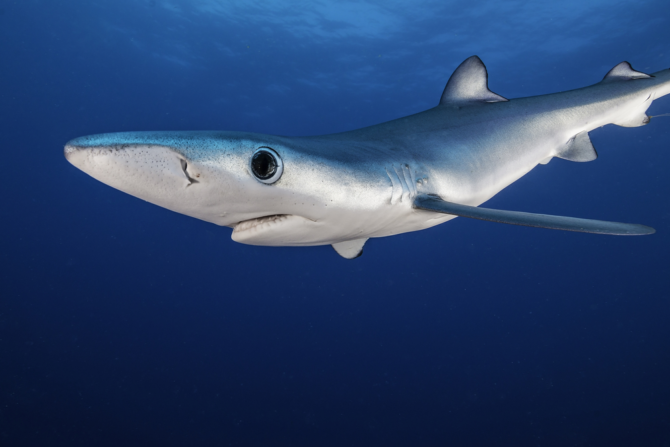 Following the G7 summit in Biarritz we are seeing France in international headlines this week. We also have sharks off the coast of Gironde and a bungled boozy burglary in our news at a glance!

The G7 summit drew to a close, with US President Donald Trump making a joint address with President Macron. Among the topics of discussion were Brexit, the Amazon and climate change.

The president of Brazil, Jair Bolsonaro, entered a war of words with President Macron. The feud started when the G7 pledged £16m to combat the agricultural fires ravaging the Amazon rain forest, which Bolsonaro denounced as “colonial” interference in Brazil’s affairs. This escalated when Bolsonaro made disparaging comments about the physical appearance of France’s first lady, Brigitte Macron, on Facebook. The French president called Mr Bolsonaro “extraordinarily rude” and suggested that the Brazilian people might be “ashamed” of their leader for his behaviour.

An Elysée source, who has not been named, has claimed that France sees a no-deal Brexit as “the most likely” outcome for the UK’s withdrawal from the EU. Prime minister Boris Johnson has repeatedly asked for negotiations to be reopened and has so far been denied his request.

30 prehistoric monolith stones and one human skeleton have been discovered in central France. These finds are the first of their kind in the region and could date back as far as 6,000 BC. Analysis is currently underway to find out more about these structures.

A beach in Arcachon bay was evacuated following a shark spotting on Wednesday, however the specimen in question was later identified as a juvenile blue shark, a species which is harmless to humans.

Discussions are underway to decide whether France should introduce a new emergency number for medical situations to help ease the strain on busy hospitals and prevent people from taking themselves to emergency units unnecessarily. The new number would serve as a triage service and divert people to the correct medical care.

A 56-year-old man appeared in court this week after he was caught trying to burgle a restaurant in Normandy. Despite breaking in undetected the man subsequently drank so much alcohol at the crime scene he was unable to get out again. The suspect remained trapped inside for over a day before the restaurant reopened and he was apprehended by a security guard. He is expected to face trial for breaking and entering, as well as the theft of the alcohol, six cheques and €33 in cash.

Referee Stéphanie Frappart will make history in on Wednesday, becoming the first woman to take charge of a major European men’s football match when Liverpool meets Chelsea in the UEFA Super Cup in Istanbul. The 35-year-old Frenchwoman has already had a stellar career, overcoming sexism in her field to become highly respected.

Previous Article French News Digest: Stolen Sand, Tech Tax and a Royals in the Riviera
Next Article Why Choose the Law of Your Nationality in Your Will?