With Covid-19 dominating worldwide headlines, you’d be forgiven for missing some of the other news that has come out of France in the past week. Don’t worry, we’ve trawled the papers and internet to bring you the key stories you need to know. 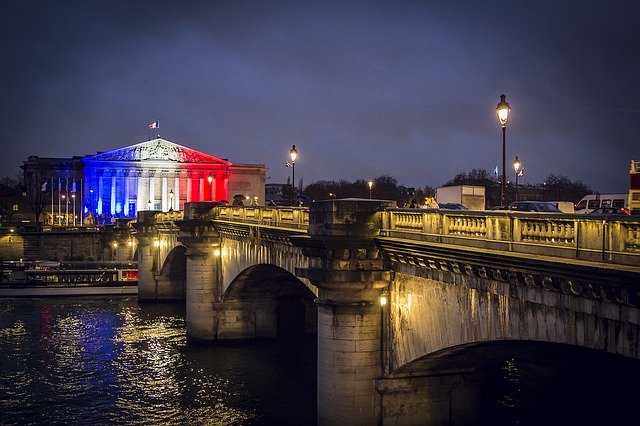 After France’s winter of striking and disruption, the government made a shock announcement that the unpopular pensions reforms are to be forced through by decree, bypassing parliament.  This is after opposition parties requested over 41,000 amendments, allegedly as a stalling tactic. Union bosses are set to meet today to discuss further strike action.

France’s Europe Minister, Amelie de Montchalin, has warned that the EU will not bow to the pressure of “artificial deadlines” set by the UK in the Brexit negotiations. The UK has threatened to walk away from talks if there is no “broad outline” of an agreement by June.

France is rolling out safety measures to prevent the spread of the novel coronavirus, Covid-19. Gatherings of more than 5,000 people have been banned, the traditional greeting of kissing on the cheeks has been warned against and schools across the Oise and Morbihan have been closed. The Louvre also shut its doors over the weekend and the Salon Livre Paris book festival has been cancelled.

An unidentified pilot has died after crashing a stolen aircraft near Perpignan. It appears that the plane ran out of fuel. No identifying paperwork was found on the body, and no missing people have been reported nearby. DNA testing is ongoing.

Hollywood stars Matt Damon, Ben Affleck, Adam Driver and Ridley Scott have been spotted in the Dordogne, filming their latest movie. The film, titled The Last Duel, is set for release in 2021.

Roman Polanski received 12 nominations at the César awards, sparking horror and outrage. Polanski, who is wanted in the US after admitting to the rape of a child, has recently faced multiple fresh allegations.