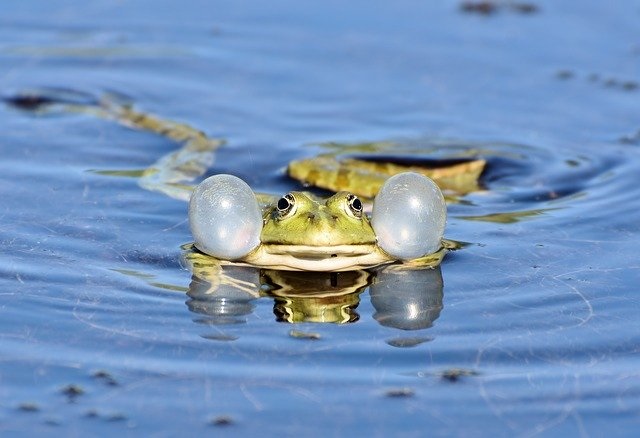 Hanukkah has started and Christmas is nearly here. We’re bringing you the past week’s news in France, ahead of the season’s festivities!

The pension reform strikes are far from over, with many unions threatening to continue their protests into the New Year. The second round of strikes is currently scheduled for January 9th, with five out of the eight unions currently on board.

Despite this, SNCF drivers agreed to a temporary truce to run a yearly service which takes children home for the holidays. The service usually runs shortly before Christmas and reunites parents and children living in different parts of France by providing supervision for the children as they travel.

Despite the upheaval, the majority of the French public continues to support the strike action, with 54% of those surveyed saying they are either supportive or sympathetic. Meanwhile President Macron sought to ease the tension by surrendering his own presidential pension in solidarity, which did little to calm the fervour of the protestors.

In news that will please eco-warriors, a rule banning the use of dangerous pesticides within 20 metres of an inhabited residence will become law on the 1st January 2020. Less dangerous chemicals will have a reduced buffer zone depending on what they contain and what the crops are. There are already 60 bans across France limiting or banning the use of pesticides, due to safety concerns for humans and wildlife.

Airbnb scored legal points against French hoteliers on Thursday, as the European Court of justice ruled that the company is not an estate agent, and therefore shouldn’t be regulated as one. The ruling agreed with Airbnb that they are an intermediary, as opposed to an agent, but disagreed that the service is “indispensable” to the users, as there are alternatives available for sourcing accommodation. French hoteliers have been in a bitter war against the US giant for some time, arguing that it undercuts the French tourism industry, and provides unfair competition.

France has handed Google a €150 million fine for anti-competitive behaviour and unclear advertising. This increased scrutiny is the latest in a four-year battle against US tech giants, with Google already submitting to nearly €1 billion to settle their tax bill and receiving a €50 million fine for misuse of data and breach of privacy regulations.

A French couple living in the Dordogne have been court-ordered to fill in a pond on their land due to neighbours complaining that the resident frogs were “too noisy”. The court case took over 8 years, with the neighbours claiming the level of noise was “unbearable”. The couple appealed the original ruling, as the frogs are an endangered species, but despite the frogs being moved to a safe location the pond must still be drained.

Previous Article Inheritance tax – will I have to pay it twice? A Guide to Double Taxation
Next Article Did you ever study in France? Join the club!