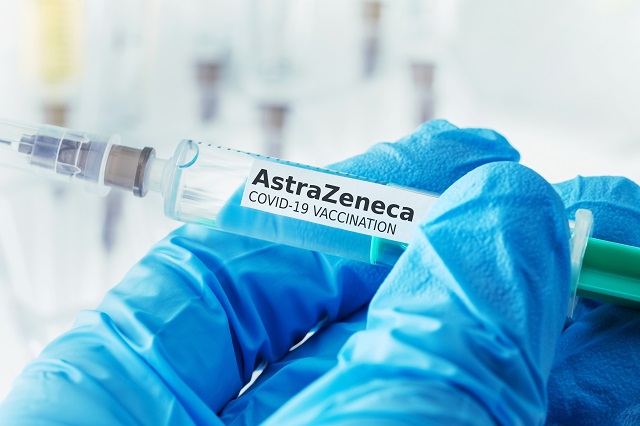 The latest report from Santé Public France shows that France has now registered a total of 90,762 Covid-19 related deaths. This includes 333 deaths in hospitals and 6,471 new confirmed cases in the 24 hours to Monday. Weekend figures are always lower due to many testing labs being closed.

France currently has 25,469 people hospitalised with Covid, of which 4,219 are in intensive care.

Here are patient numbers by region, as well as the number of deaths in the 24 hours to Monday:

The three main talking points surrounding Covid-19 this week are France’s suspension of the AstraZeneca vaccine; whether or not Paris will go into weekend lockdown as cases rise; and the discovery of a new Covid variant in Lannion in Brittany.

AstraZeneca jab on hold in France

Vaccinations in France – and in much of Europe – using the Oxford-AstraZeneca vaccine are suspended as Europe awaits a new report from the EU’s medicines regulator EMA on the jab’s safety.

The regulator, as well as the World Health Organisation, have both so far insisted that the vaccine is safe, despite some cases of blood clots developing in patients who received the jab. The incidents are, however, lower than those found in the general population.

Speaking in Montauban yesterday, President Macron said: “The European authority will issue an opinion tomorrow on the use of this vaccine. Until then, we have decided to suspend vaccination with AstraZeneca in France, hoping to resume it quickly.”

Last week, France’s Health Minister Olivier Véran said that “the benefits brought by the vaccination are greater than the risk at this stage”.

Paris under threat of weekend lockdown

The Covid-19 pandemic situation is tense and worrying in the greater Paris region of France, says Olivier Véran. “Every twelve minutes night and day, a Parisian is admitted to an intensive care bed,” he says. Some patients are being airlifted out to regional hospitals to relieve ‘hospital stress’.

On Sunday, Prime Minister Jean Castex said that if the greater Paris region’s incidence rate exceeds 400 (cases per 100,000 inhabitants) then it would go into lockdown. Then yesterday the rate tipped over the threshold in four departments: Seine-Saint-Denis, Val-de-Marne, Val d’Oise, and Seine-et-Marne.

However, is thought that authorities are not keen to impose a lockdown in just some parts of the greater Paris region because so many workers travel between one and another for work.

Increased surveillance and police presence to check mask-wearing is another option being considered.

Yesterday, Macron said that “new decisions” would be taken in the coming days to halt any further spread of the virus.

And Valérie Pécresse, president of the Île-de-France region, said that nothing, including total lockdown of the city and surrounding towns, should be excluded by the government.

“If the measures are justified and proportionate, I will not oppose them,” she said. 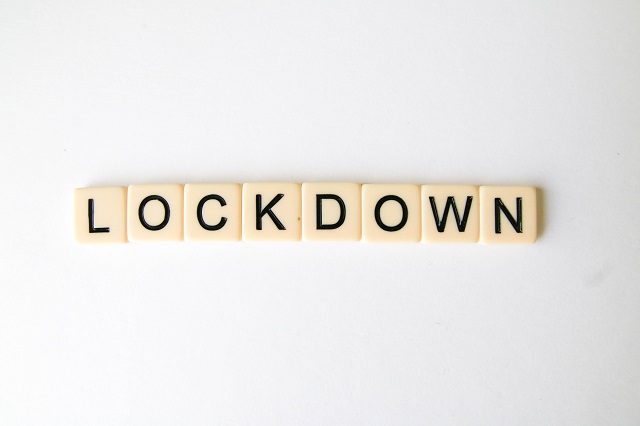 Initial tests of the new strain of Covid-19 identified in Lannion (Côtes d’Armor, Brittany)  are ongoing, said France’s Health Ministry. They said that as yet, the tests “do not allow us to conclude either its seriousness or its increased transmissibility”. One fear is that the new strain does not show up in the classic screening tests.

By Saturday, eight cases of people carrying the variant had been identified within a cluster of 79 cases in Lannion.

In a document made public yesterday, the General Directorate of Health said that “an evaluation is underway” to determine if the mutations of this variant can lead to “a lack of recognition by virological tests leading to an under-diagnosis”.

France is set to ease restrictions on travel to and from the UK, as well as six other non-EU countries (Australia, Israel, Japan, Singapore, South Korea and New Zealand).

The French foreign ministry said a “compelling reason” was no longer required for travel to and from Britain.

Safety measures remain in place for travellers and all passengers arriving in France will still need to provide a negative Covid-19 test result issued less than 72 hours prior to travel.

French Tourism Minister Jean-Baptiste Lemoyne said the decision to ease restrictions was taken because of the improving health situation in the seven countries, said the BBC.

He said that Britain would be included on the list “because the UK variant now also circulates widely in France”.

However, the key issue is on the UK side, where the government has said that the earliest date that UK citizens can go on holiday (including, for example, to visit a second home in France) will be May 17.