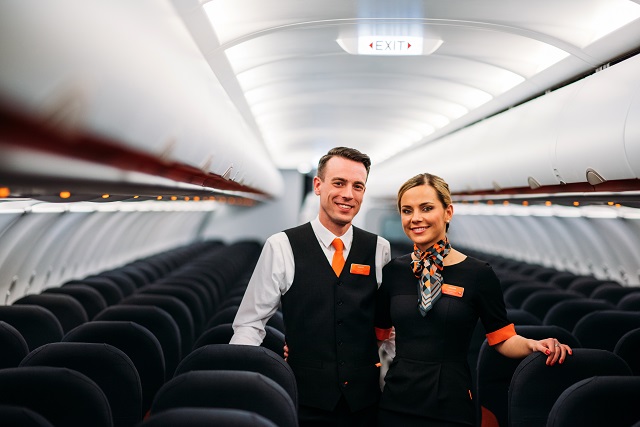 In our latest weekly round up of news from France, we bring you a Covid-19 update, plus it’s all change in the French cabinet.

The Directorate General of Health announced last Friday evening that eighteen people had died in the previous 24 hours in France, bringing the total number of deaths to 29,893 since the beginning of the epidemic.

Some 7,990 people are still hospitalised with a Covid-19 infection, with 125 new admissions recorded in the same period 24-hour period. 560 patients were in intensive care, 13 less than on Thursday.

The DGS also reported on current epidemic ‘clusters’ – since May 9, it has counted “310 grouped cases, including 5 new cases in 24 hours, but 187 ended”. 123 are currently under investigation.

In other Covid-19 related news…

Most crime figures plummet during confinement

There was an overall drop of reported ‘delinquency’ crime in France (of around 70%) during the confinement period, during which only intra-family violence rose by 4%, according to Interior Ministry statistics revealed on Friday.

From 17 March to 10 May, thefts without violence against persons decreased by 78% compared to the same period in 2019.

End of quarantine means France is GO for visitors!

The good news for anyone keen to visit France – for a holiday or to visit a second home – is that last week the UK government announced that as of July 10, travellers from England will be allowed to visit France without a 14-day quarantine period upon their return.

This follows confirmation by UK Transport Secretary Grant Shapps that more than 50 countries – including France, Spain, Germany and Italy – will be on the list of places exempt from England’s quarantine requirements. The measure does not yet apply to Scotland, Northern Ireland or Wales.

We recommend visiting the France Today ‘Le Staycation’ site for latest updates on travel, as well as holiday ideas for this summer in France.

This article is especially useful for those planning to travel soon – we answer lots of reader questions at the end of the article in the comments section.

The French fire service has voiced its anger at the government’s handling of the pandemic.
In a report sent to the Ministry of the Interior, the French National Firefighters Federation criticised an overly centralised and inefficient management of the Covid-19 crisis, as well as complaining of being excluded from providing support measures for carers.

It also accused regional health authorities of being “heavy handed and rigid”, blaming “unpreparedness for the management of a crisis of this magnitude and their lack of operational management culture”.

Another complaint was that there was no introduction of a non-emergency call number, which led to a saturation of emergency medical assistance services (SAMU). Pompiers are first responders to medical emergencies in France.

The Federation praised the “responsiveness”, “versatility” and “adaptability” of the fire brigade, which has carried out “nearly 81,000 interventions” related to Covid-19 in France.

Prior to the government reshuffle (remaniement ministériel) on Tuesday, Edouard Philippe resigned from his post.

Mr Philippe, the most visible “face” of the government’s handling of the Covid-19 crisis, was inaugurated as the mayor of Le Havre following his victory in recent municipal elections.

Jean Castex, the mayor of Prades in Occitanie who was brought in to run much of the ‘deconfinement’ process in France, was named as his successor.

Among the other key appointments include Gérald Darmanin, who replaces Christophe Castaner as Interior Minister. Meanwhile Eric Dupond-Moretti, a criminal lawyer who has often criticised France’s justice system, becomes the new Justice Minister. He has previously defended controversial figures such as Abdelkader Merah, the brother of terrorist Mohamed Merah, and businessman Bernard Tapie.

Among those who keep their jobs are Finance Minister, Bruno Le Maire – although his new job title is Minister for Finance and Recovery, as France gets back on her feet following huge Covid-19 bailouts and job losses.

Interior Minister Castaner was the biggest name casualty of the reshuffle.

Time to visit! The Louvre re-opens to the public

The Musée du Louvre in Paris opened its doors to the public yesterday, although museum bosses expect only 20% of normal visitor figures due to the lack of domestic and international visitors to the capital.

Measures in place for visitors include new signage, a limit on group numbers (max. 25), sanitary protocols and mandatory mask wearing.

Even though about 30% of the usual exhibits will be on display, if you want a stress-free look at the Mona Lisa, this summer is the time to go (visitors from England can travel restriction-free to France from July 10).