News Digest: How Will You Be Affected By France’s Energy Crisis This Winter? 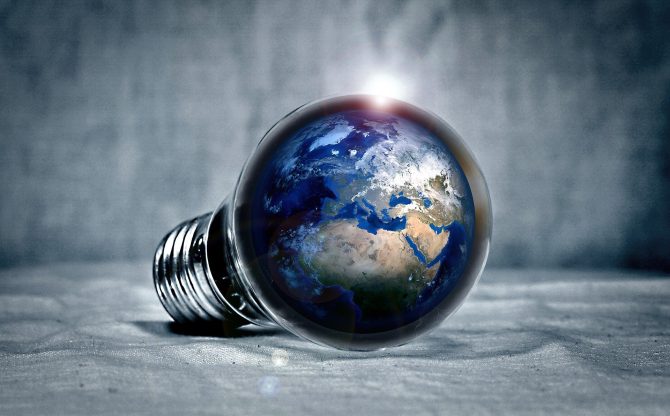 The French government is encouraging households to reduce energy consumption this winter and find out President Macron’s reaction to the UK’s newly appointed Prime Minister. Plus, get your questions in now for the next FrenchEntrée webinar. Here are the French news stories you need to know about this week.

French President Emmanuel Macron spoke out yesterday (Monday) about the country’s plans to reduce energy usage this winter as part of a nationwide effort to bring consumption down and stave off the effects of the Russian supply cuts. He urged French households to make efforts to reduce their consumption, insisting that a nationwide reduction of 10% was required to avoid power cuts and energy rationing.

At the moment, there are no legal restrictions placed on individual households in France, but guidelines say that homes should be heated to a maximum of 19°C through winter, and all energy-saving habits (such as turning off lights, unplugging devices, closing shutters at night, etc.) are encouraged. The rules for businesses are much stricter, with companies given until the end of September to devise their own energy-saving plans, and local authorities have already begun to announce restrictions such as partial closures of museums, swimming pools, and ice rinks, and reduced lighting on public buildings at night.

As energy prices once again soared to new records last Friday, French residents continue to be protected from the worst of the increases thanks to the government’s energy price caps. The caps, which have prevented price hikes of up to 40% in 2022 and have cost the state an estimated €24 billion, will remain in place until the end of the year, and – according to Economy Minister Bruno Le Maire – the government will continue measures into 2023. Despite this promise, both Le Maire and Macron have warned that energy price increases are inevitable in 2023.

In France, it’s not only the war in Ukraine that has had an impact on the country’s electricity supply. Maintenance issues(severely impacted by delays due to the Covid pandemic) and pipe corrosion (leading to emergency closures) have also led to some 24 of the country’s 56 nuclear reactors being out of action. All of which has left France, a country that is typically one of Europe’s main exporters of electricity, importing much of its electricity supply. The country’s nuclear reactors are not expected to reach their pre-pandemic working levels until February 2023.

During the leadership contest, much was made of Truss’ purposely divisive response when asked whether French President Emmanuel Macron was a “friend or foe”. While Truss replied pointedly “the jury’s out”, and continued to hammer home her Britain-first, tough-on-Europe stance that has earned her popularity among hardline Conservatives, Macron refused to take the bait.

“I don’t need to question for a second that the UK is a friend of France,” Macron responded, adding that “without doubt, the British people and the British nation are friends and allies of France, regardless of its leaders, and sometimes in spite of its leaders.”

Catherine Colonna, France’s European and foreign affairs minister, echoed the President’s words, saying prior to the announcement of Truss’ appointment: “If it is her, let’s hope it is a new start.”

3. Get Your Questions in for the FrenchEntrée Webinar

The next FrenchEntrée webinar Buying a House in France: Mortgages, Finances & FAQs will take place on Thursday 15th September 10:00am UK Time (GMT+1) and I’ll be joined by a panel of experts from Moneycorp, Leggett, International Private Finance, and Ashtons Legal.

If you’ve got a burning question about buying in France, currency exchange, French mortgages and finance options, or French law, inheritance, and tax, this is your opportunity to pick the brains of our experts. And if you can’t make the event or just want to make sure your question gets seen, you can even email me your question in advance.

Read more about the webinar here or head straight over to the sign-up page here to register for the free event. I’ll look forward to seeing you all there!