Breaking: Refunds Have Started on Social Charges on French Property Sold by Non-residents 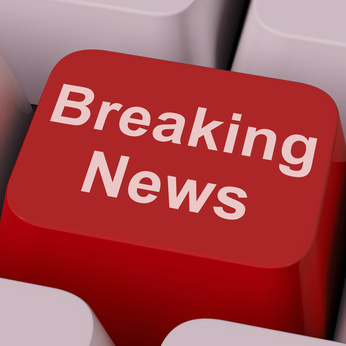 On March 21, 2016 the French Tax Authority has started making refunds of the social charges unlawfully deducted on sales by non-French sellers of their French properties. The amount being refunded is 13.5%. 2% of the 15.5% deducted has not been refunded on the basis that it is not covered by the EU Court decision in the De Ruyter case. Payments are being made direct to claimants bank accounts as notified by claimants to the French Tax Authority. Claimants should contact the relevant tax authorities to ensure funds are transferred to them.

In October 2015, the French government said that the EU decision means that money collected from non-residents must no longer be aimed at financing French social security payments. They therefore intend to continue levying this contribution but applying the money raised in a way which does not conflict with their interpretation of the EU ruling. New laws will be passed to cover this.

However people who have already paid the contribution [under the label of social security payments] which has been declared illegal, should soon be able to reclaim it provided they are EU residents. It is unclear whether interest will be paid or any loss for currency movements.