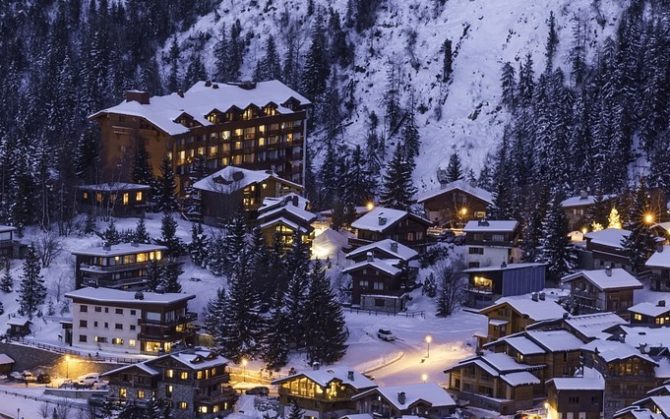 Christmas is over and we are now poised on the brink of a new decade. What happened in France during the final week of 2019?

The strikes that have crippled France for the past month have still not drawn to a definitive end, with transport tonight still predicted to be tricky. The unions have declared unlimited strike action unless significant concessions are made to the planned pension reforms. Discussions are not due to reignite until January 7th, though this hasn’t dissuaded the protestors. Anyone planning to travel in and around France should check their routes carefully to ensure they won’t be stranded or held up.

The French government may begin using facial recognition software in public places, according to a junior minister. The technology would be trialled for 6-12 months for research to ensure that the benefits do not outweigh the risks to public freedoms. It is not yet known how this will be allowed, given that the GDPR expressly forbids the use of facial recognition software on people who have not previously consented to it.

Over 100,000 law enforcement officers are being deployed across the Hexagon tonight to be on hand during predicted New Year’s Eve chaos. December 31st is particularly rowdy in certain areas of France, with cars being vandalised in previous years. Arson is a common expression of disenfranchisement by suburban youths and is especially prevalent on New Year’s Eve. While law enforcement is on high alert, those living in France would be well-advised to put their cars away in garages or secure areas tonight.

Those living in France are being advised to get ‘flu vaccinations to ward off illness. Ile-de-France, Occitanie, Pays de la Loire and Provence-Alpes-Côte d’Azur have all seen a spike in reports of ‘flu, while gastroenteritis has been confirmed in Nouvelle-Aquitaine. Maintaining good personal hygiene can help reduce the chance of infection and being careful with food preparations is essential.

French ski resorts have had a fantastic start to the season due to generous early snowfall. Despite disruption to travel caused by the recent strikes, resorts have reported a record 70% booking rate for December, a significant improvement on recent years. January is already looking promising, with a three-point increase on prior bookings compared to January of this year.

Following in the footsteps of around 30 other French towns including Dunkirk, all buses in Calais are now toll-free. The scheme aims to reduce reliance on cars and relieve traffic and emissions, and has been very successful elsewhere.

First Daughter, Ivanka Trump, spent Christmas in Paris. The US president’s eldest daughter enjoyed a getaway with her husband, sharing photos from their trip to the Louvre and a Christmas/Chanukah message to her followers. The rest of the Trump family remained in the USA for the festive period.

Previous Article Did you ever study in France? Join the club!
Next Article Buying Hotspots – Marciac, Gers, Midi-Pyrénées