Holiday homes in France to be hit with new tax 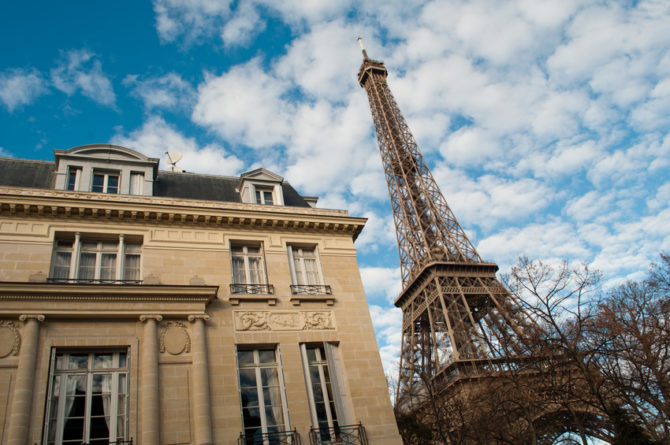 The dream of a wonderful retreat in the French countryside, or a chic pied-à-terre in Paris may become just a little bit more expensive. According to a report by Les Echos there’s a 20% increase planned on the taxe d’habitation.

The taxe d’habitation is equivalent to a residence tax and is paid by the household living in the property on 1st January each year, whether it is an owner or tenant, or by the owner if vacant. The tax, due at the end of the calendar year, is based on a notional rental value for the property multiplied by the tax rate fixed in the locality.

The proposed increase affects in theory every property which is not classed as a main residence, including properties owned by foreigners. The spirit of the proposed “taxe week-end” plan, however, initially only targets areas where there is a shortage of affordable housing. These are referred to as zones tendues, where there is high demand for short-term tourism rentals and maisons secondaires – notably Paris where one in six apartments is used as a holiday home. The thirty or so areas affected are likely to be affluent neighbourhoods in the capital and the main urban hubs of Bordeaux, Marseille, Lyon and choice locations in the Alps, the Riviera and the south-west.

It appears that the local administrations will be able to choose whether or not to apply the surcharge that, if approved, would come into force in 2015.

Previous Article Vide-greniers: how to bag a bargain in France
Next Article Learning how to taste wine