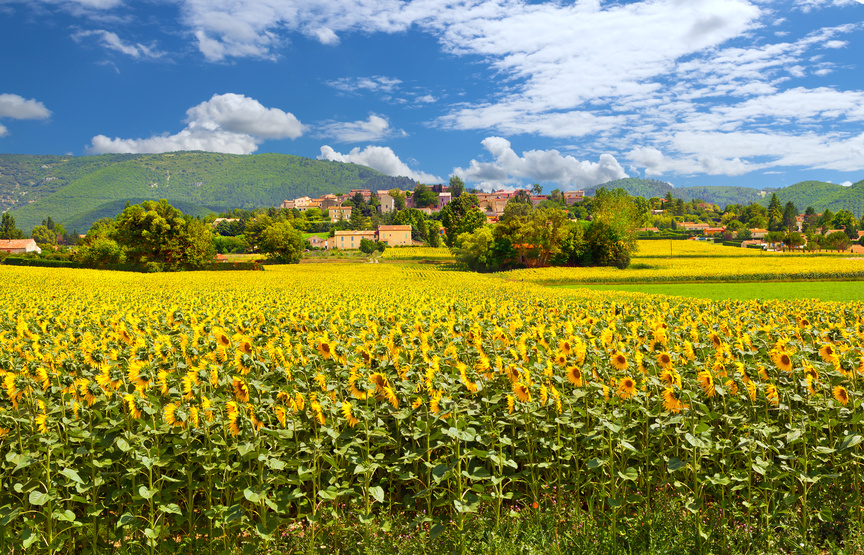 There have been some interesting developments in the Euro zone recently, which could benefit British expatriates living in France or hoping to move there. If you are buying French property, the current Sterling/Euro exchange rate could mean your Pounds go further, enabling you to buy a better property or have more left over to finance your new life in France.

The Euro has been strong over recent years but has fallen recently. It was already weaker before the European Central Bank unveiled plans for a massive quantitative easing programme to boost the economy on 22nd January, and fell more after the announcement – quantitative easing will not support a stronger Euro.

House prices have been rising in the UK over recent years, with an average growth of 7.2% in 2014 alone (according to Nationwide). In the south-east prices rose by as much as 24% last year. In France there is a downward trend, particularly in smaller towns and rural areas. We have seen six-bedroom houses with land and pools for as little as €200,000, and, if you fancy one, châteaux for between €600,000 and €1,200,000 – prices have fallen by as much as 45% since 2007 in some areas. If you have been dreaming of moving to France this could be the ideal time to sell your UK property and buy in France.

To move or not to move?

Quantitative easing does not necessarily mean the Euro will fall much further against Sterling though, as the UK will not want a stronger Pound as it makes exports more expensive and could harm the economy.

If you do move to France, or if you are already living there, there are a number of things you need to think about, including:

Should you convert your savings and investments to Euros?

Matching your assets to your liabilities protects you from negative exchange rate movements, but you need to consider your personal situation as well. Will you return to the UK one day? Do you have expenses in the UK etc.

Is this a good time to invest in European companies?

There could be opportunities there, but your portfolio should always be well diversified and structured around your personal aims and risk profile.

Tax in France can be high, but with the right knowledge and arrangements in place, you could be better off tax wise in France than in the UK.

The first step in making your decision about moving to France is to take specialist advice from a professional tax and wealth manager to establish the best approach for you.