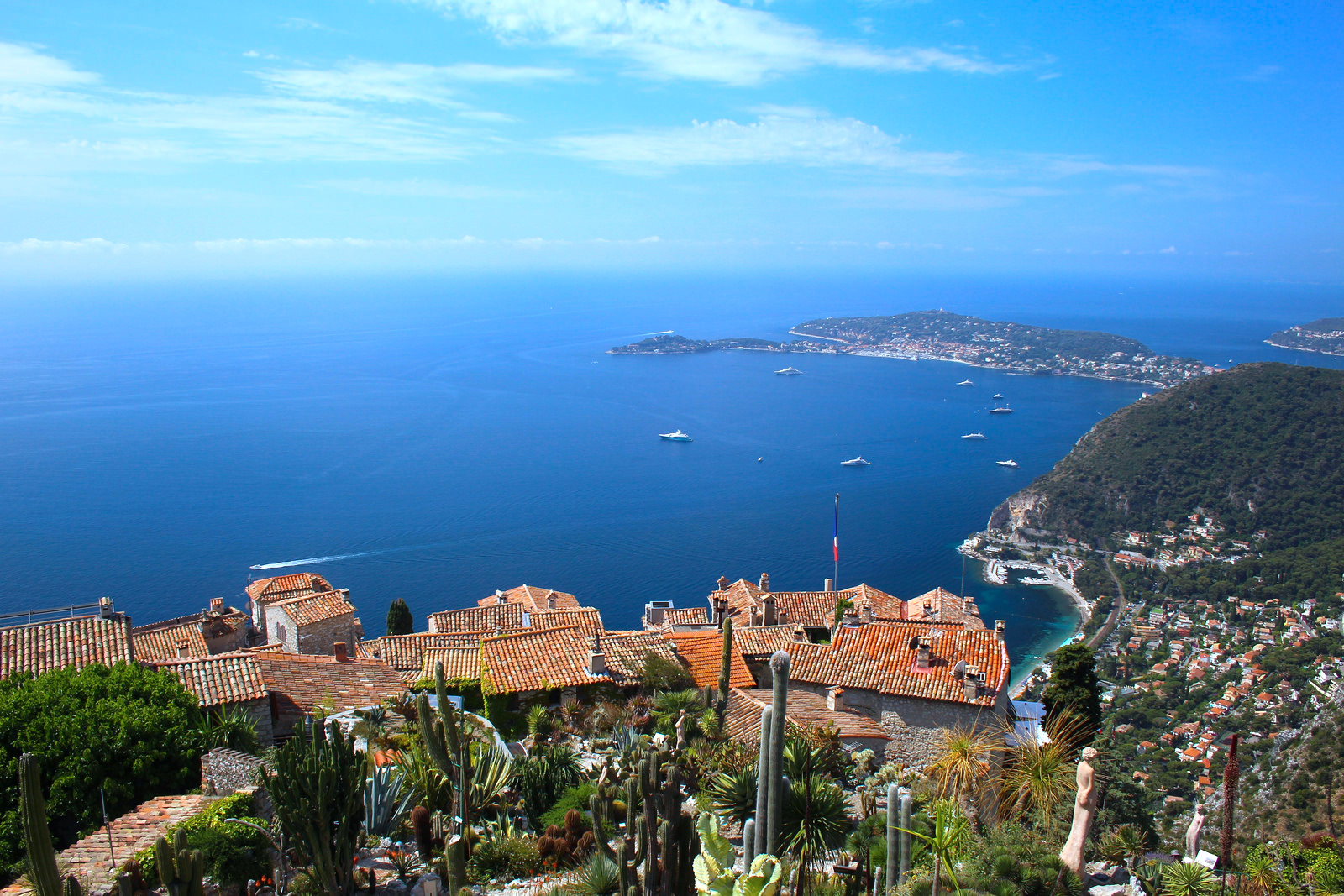 Once again France comes out on top as the world’s number one most visited tourist destination. In a statement on April 8, French Foreign Affairs Minister Jean-Marc Ayrault referred to the excellent tourism figures for the year 2015, which saw France welcome 84.5 million international visitors, an increase of 0.9 % year on year. He highlighted that a significant factor in this increase is the remarkable 22.7% rise in the number of Asian tourists.

“The attacks in Paris in November limited this forward progress, particularly in the capital,” said the Foreign Affairs Minister, “I remain committed, alongside the mayor and officials of the city of Paris , Ile-de- France region and tourism professionals, to actively promote the advantages of France as a destination. My objective is to welcome 100 million foreign tourists per year in France by 2020 .”

Part of the timeless appeal of France is that it feels like several countries combined into one. From the windswept seascapes of Brittany and Normandy to the chic architecture of Paris, to the stately chateaux of the Loire, the vineyards of Champagne or Burgundy of the azure beaches on the Mediterranean, there is something for everyone. You would be hard-pressed not to find a spot in France that would suit your travelling preferences whether you are a stylish fashionista, a culture enthusiast, or a fitness and outdoors fanatic. 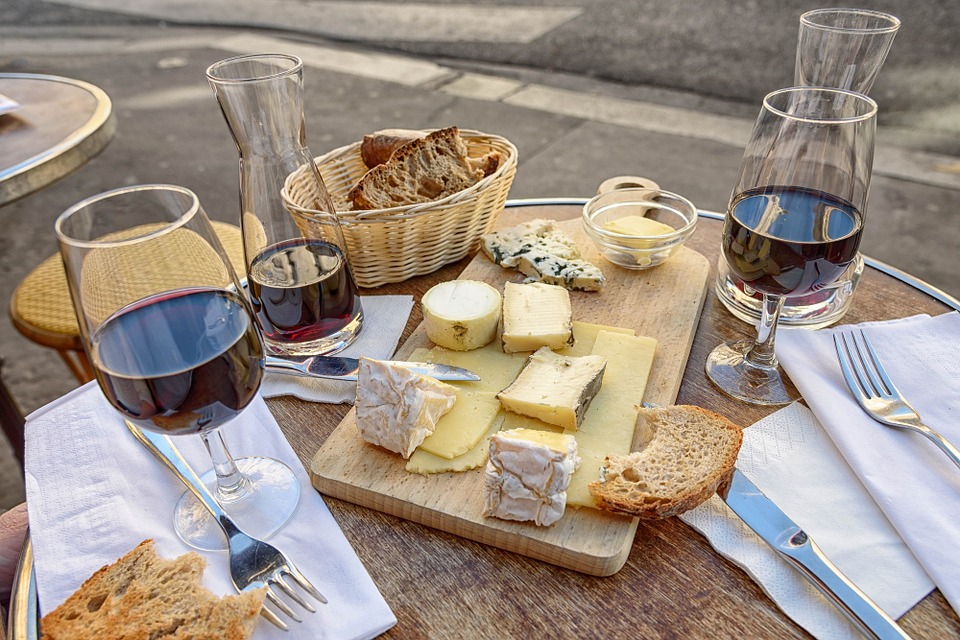 Among the many draws that attract people to visit the country, food and wine are usually among the first mentioned, along with history, culture and beautiful landscapes. Gastronomy is not only an integral part of the French identity; it is the country’s fifth-largest source of jobs. Gastronomic tourism not only boosts the economy but it also contributes to uphold France’s worldwide reputation for excellence at the table.