Muguet – a May Day Tradition Dating Back to 1561 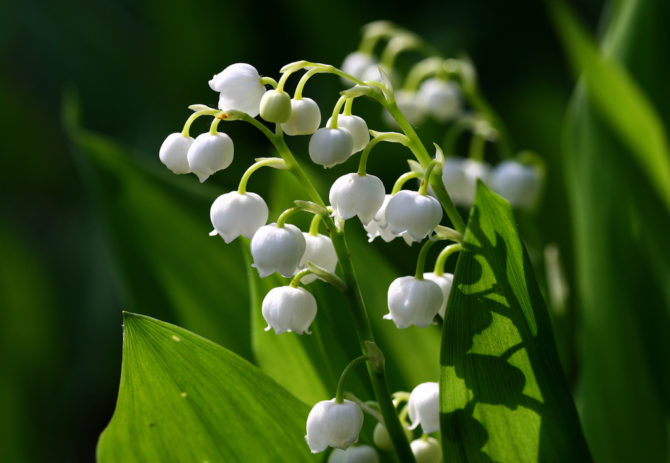 The 1st of May in France is a holiday to celebrate labour day, and it also carries an even older tradition. If someone offers you a sprig of lily of the valley, accept graciously, it brings good luck. But where did this custom come from?

Offering a little muguet in spring was common in mediaeval times, but it seems that it became officialised on May 1st, 1561 when King Charles IX, having received a sprig himself, decided to return the gesture and offers the flower to every lady in his court.

From then on, the charming tradition continued and in more recent history became linked to the worker’s rights movement after demonstrators wore muguet on their lapels during their marches.

Today families all around France get up early in the morning and go into the woods to pick the flowers and offer the little bouquets to loved ones and friends. According to Le Figaro, over 60 million brins de muguet are sold in France every year, representing an official market of around €24 million, and taking into account street vendors the unofficial figure is four times as high.

Charities and labour organisations are allowed to sell bouquets of lily of the valley, tax-free, on the street on May 1, as long as they respect certain regulations, such as maintaining a minimum distance of at least 40 meters from the nearest florist and refraining from adding flowers of any other kind to their offerings.

In France, anything that relates to an exemption from a tax of any kind is already a sign that the flower does indeed bring good fortune.

Previous Article Promote your holiday rental in France
Next Article Gardening Observations: Your French Garden in May