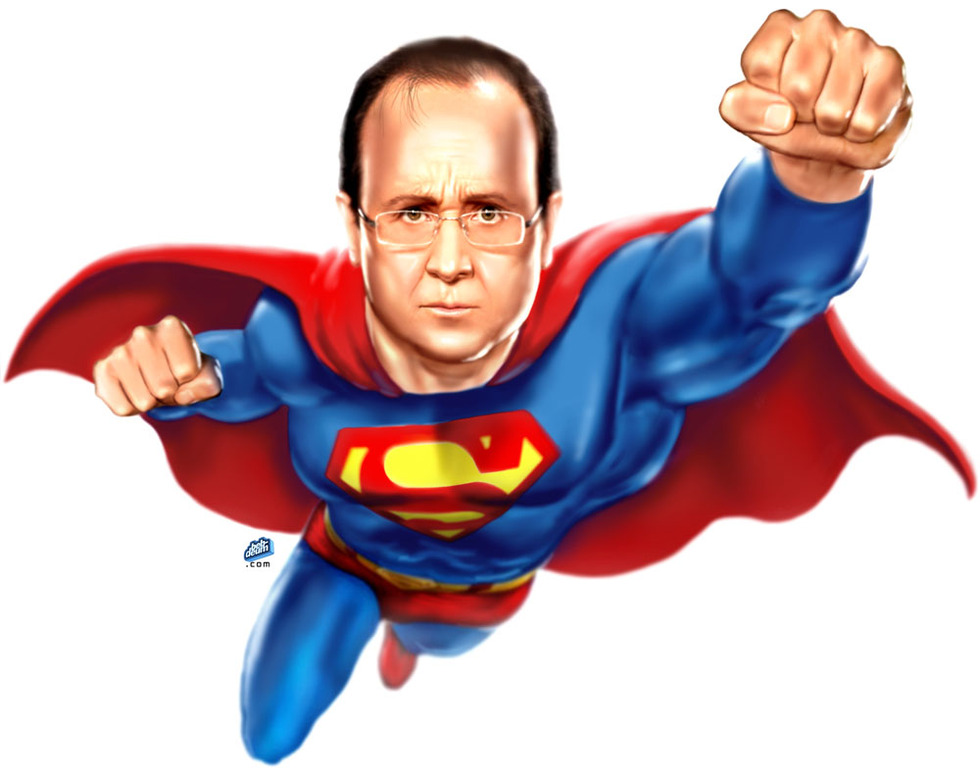 France is currently organised into 27 administrative regions, 22 of which are located in the Hexagone in metropolitan France and Corsica, and five located overseas. There has been much noise and contradicting versions surrounding the proposed consolidation of the regions to reduce the top-heavy cost of administration, but finally the new administrative landscape appears to be taking shape, as revealed in the new map (see below).

Each of the current 27 regions are then further subdivided into 101 departments, which are numbered mainly alphabetically. The regions, departments and communes are all known as territorial collectivités, meaning they possess a local assembly as well as an executive. This system has a considerable appetite for public expenditure and adds cumbersome layers of bureacracy.

A new proposal by the current government sees the number of regions cut down from 22 to 14 (*not 12 as announced by the Journal du Dimanche). The majority of regions – with six exceptions such as the densely populated île de France (which includes Paris) and Provence-Alps-Côte d’Azur (PACA), and the island of Corsica – will now be merged into one of the new “super-regions”. The idea is to reduce the cost of administrative overlap by decentralizing a number of services down to the local community level and reducing the number of “Conseil Genérale” (elected regional assembly) offices currently serving the capital of each department, and therefore reducing the number of elected and appointed public servants or fonctionnaires needed to run such offices. If approved, the new regional outline would take some time to implement and is estimated to be in place by 2017. According to an online opinion poll conducted by Le Figaro 66% of people in France agree with the idea of halving the number of regions.

Click here to see the revised version of the proposed map that was approved in December 2014.