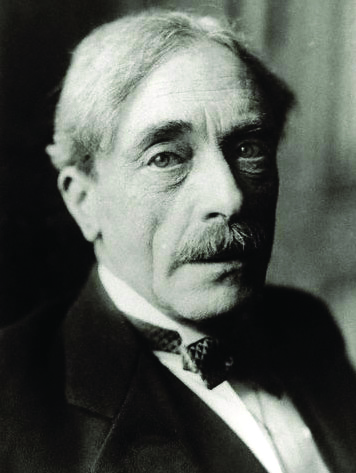 Poet-philosopher Paul Valéry was one the most significant French Symbolists of the late 19th century, alongside Stéphane Mallarmé and Paul Verlaine. Valéry was born in Sète and spent his early years in Montpellier, later relocating to Paris to embark on his career as a writer. Accepted into Mallarmé’s literary circles, his early works were published in avant-garde journals.

In 1892 Valéry turned away from poetry, devoting 20 years to the study of maths and philosophy. He returned to writing in 1917 with La Jeune Parque, considered a masterpiece of 20th-century French poetry, before again abandoning his career in 1922 after the publication of just two volumes of poetry. Despite his short career, Valéry enjoyed remarkable popular acclaim and was given a state funeral in Paris following his death in 1945.