Word of the Week: “Élan” 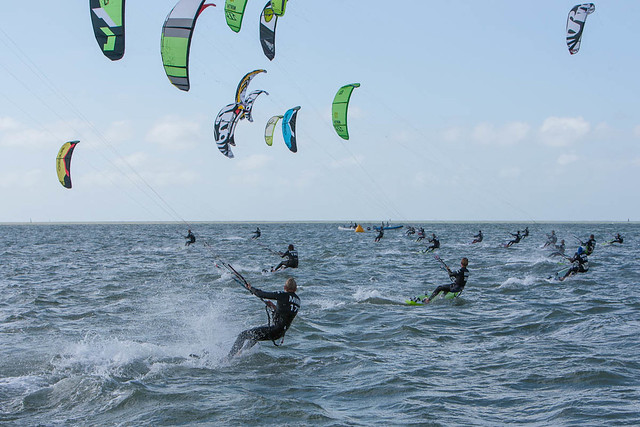 It makes life worth living, and gets you out of bed in the morning. A darting idea that has made its way into the philosophy boos.


The original meaning of the word élan is a description of a brusque propulsion forward that can be translated as a “darting” or “lunging” motion. When an athlete is preparing for the long jump he is said to “calculer son élan“. The usage of the word over time developed to include a wider area of application to describe an intangible force that propels something forward. In a creative sense, for example, it’s the inspiration or animation that impresses a positive feeling making us want to push ahead with something, to breathe life into the creation.

As a personality trait, a person who has élan posseses a certain energy in action or expression, a vivacity of speech or mannerism. We can say “répondre avec élan” (an impassioned reply), or “ce jeune homme manque d’élan” (when a young man is a cold fish).

In a wider sense, it defines that elusive energy spark that animates something, such as an élan of tenderness, of passion, of friendship, or of love (un élan de tendresse, de passion, d’amitié; d’amour).

Henri Bergson, one of the most famous and influential French philosophers of the late 19th century, defined an original common impulse which explains the creation of all living species; this is his famous vital impulse or élan vital. Aldous Huxley later imbued the scope of élan vital with a more metaphorical sense: “When I was just last in New York, I went for a walk, leaving Fifth Avenue and the Business section behind me, into the crowded streets near the Bowery. And while I was there, I had a sudden feeling of relief and confidence. There was Bergson’s élan vital—there was assimilation causing life to exert as much pressure, though embodied here in the shape of men, as it has ever done in the earliest year of evolution: there was the driving force of progress”

So now you know how to explain that “vital impulse” that takes over when you visit Paris. You know, when you suddenly realize that you have walked more in one day than you would at home in a week, but still you’re not tired and you could keep wandering along one quartier forever? Well, now you can say that you were simply “pris par l’élan de la vie parisienne“.