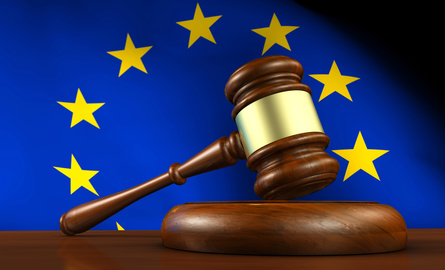 British nationals who wish to retain their right to live and work in Europe could become “associate members” of the European Union under a proposal to be reviewed by the European Parliament on 21st November.

Charles Goerens, a liberal MEP from Luxembourg, has proposed an Amendment (882) calling for the establishment of a ‘European associate citizenship’ for those who would like to be part of  Europe, but are nationals of a former member state, to a report drawing up recommendations on “Possible evolutions of and adjustments to the current institutional set-up of the European Union”. This will be considered by the European Parliament’s Constitutional Affairs Committee, who will vote on the amendments tabled during a meeting scheduled for the 21st November.

Commenting this morning on his Blog, Charles Goerens said:

“48% of British voters wished to remain European citizens with all the advantages that this brings. The EU should facilitate associate voluntary EU citizenship for those who, against their will, are being stripped of their European identity. Individual EU associate citizenship could provide a practical solution for UK citizens aggrieved by Brexit. ”

“Initial talks with other parliamentarians regarding my amendment have been positive, but there is a long way to go to make this a reality. My proposal will ultimately require changes to the EU treaties, but this will be necessary anyway, to remove mention of the UK from the EU treaties after Brexit. ”

European associate citizenship: Here is my amendment proposal regarding EU citizenship for nationals of a former member state.#Brexit pic.twitter.com/A4FQkUg1GV