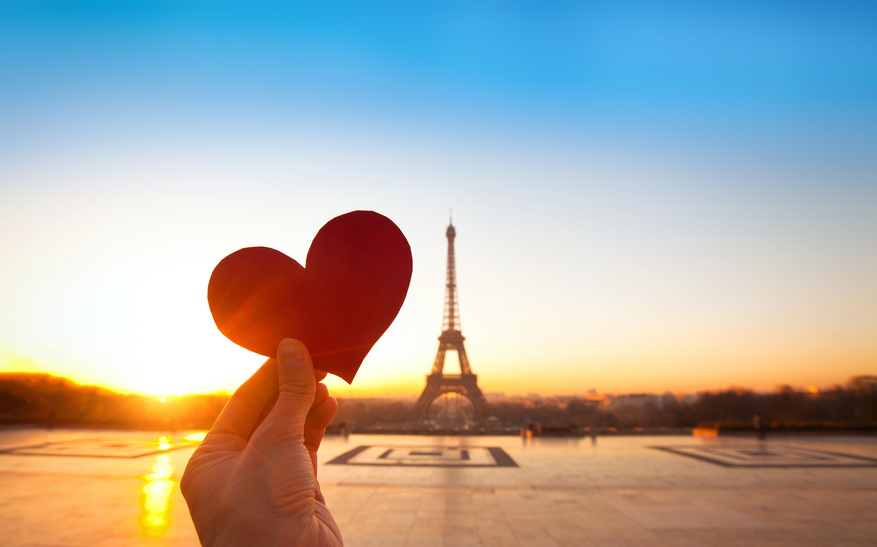 We are all well-versed in the notion that French women don’t get fat. They are also the epitome of chic and have the best, unfussiest hairstyles on earth. With so many articles and books written about the style, elegance, and chicness of these mysterious and cool ladies, we should consider ourselves on an even keel by now – non? Haven’t we learned from them?

Another gift from the French is film. I mean, come on – is there anyone who hasn’t fallen love with Amélie or whose spirit hasn’t felt a tinge of sadness for Antoine Doinel in The 400 Blows? We’ve all laughed hysterically at Louis de Funès in La Grande Vadrouille and in The Mad Adventures of Rabbi Jacob. We’ve been blown away by the icy beauty of Catherine Deneuve and the sexiness of Brigitte Bardot and Jeanne Moreau.

With a little instruction and practice, we can create a fantastic French-inspired meal at home for our loved ones. Tons of cookbooks specialising in French cuisine as well as the internet give us unlimited access to channel our inner Guy Savoys!

We all know that Paris is the most romantic city in the world! However, not much is written about one of the great Gallic treasures: the Frenchman! Oh, there are a million and one articles about stereotypical French men being complete philanderers and the most amazing lovers in the world, stinking of cigarettes and only after one thing with women. Those are stereotypes. I’m paying homage to real French men!

French men know how to dress. I’ve never seen a Frenchman wearing shorts, a sloppy t-shirt and flip flops. They wear their clothing tailored to fit. The tailoring is so spot on that it falls just short of being too tight or small – a perfect fit. The casual elegance of a blazer, jeans that actually fit, and that scarf tied effortlessly around the neck is swoon-worthy. They put as much thought into their wardrobe as women do, and it shows!

The Frenchman genuinely loves and appreciates women. Observe the way he interacts with women. I can assure you that any flirtatious interlude with a Frenchman will be epic – they are masters of the double entendre and if you give it right back, the repartee can last for hours! On the other hand, a Frenchman will treat you as an equal in a political debate and he’ll never speak to you in a condescending tone. He will be interested in what you have to say – sometimes amused, but nonetheless he will listen to every word.

French men have a tremendous amount of respect as well. These men are also very honest when it comes to handing out criticism – positive, constructive or any other kind. They don’t hold back but will wait until the timing is right. My once-short hair style is now long and wavy because my French better half gave me some honest criticism. I’m extremely happy with my longer do –he was right! A Frenchman will also be truthful when it comes to your clothing – so women, if you get the chance to allow a Frenchman to accompany you shopping, take advantage, s’il vous plait!

French men also make great eye contact. Not only do they look directly into your eyes when they speak with you, but their intense stare pierces right through to your soul. You cannot lie to a French man. He will call you out on it immediately. (This has happened to me on more than a few occasions. I know this to be very true.) And yes, French men are romantic. That’s one stereotype that cannot be denied! Tonight I’ll toast to my Frenchman and all the French men I’ve had the pleasure of knowing! Thank you for your love, admiration, and respect for women. We appreciate it! Bisous, bisous!