Shops in France to open on Sundays in tourist areas 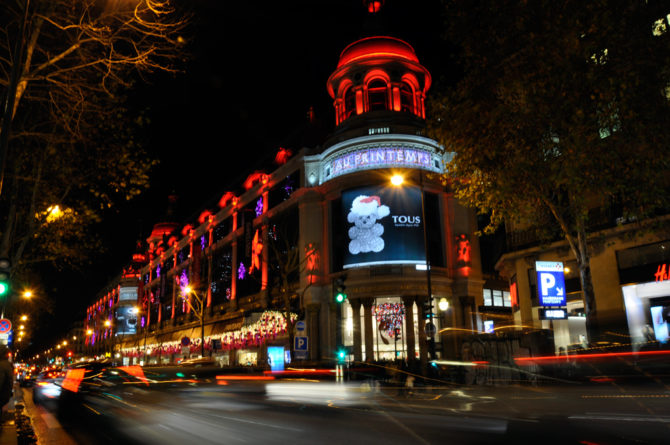 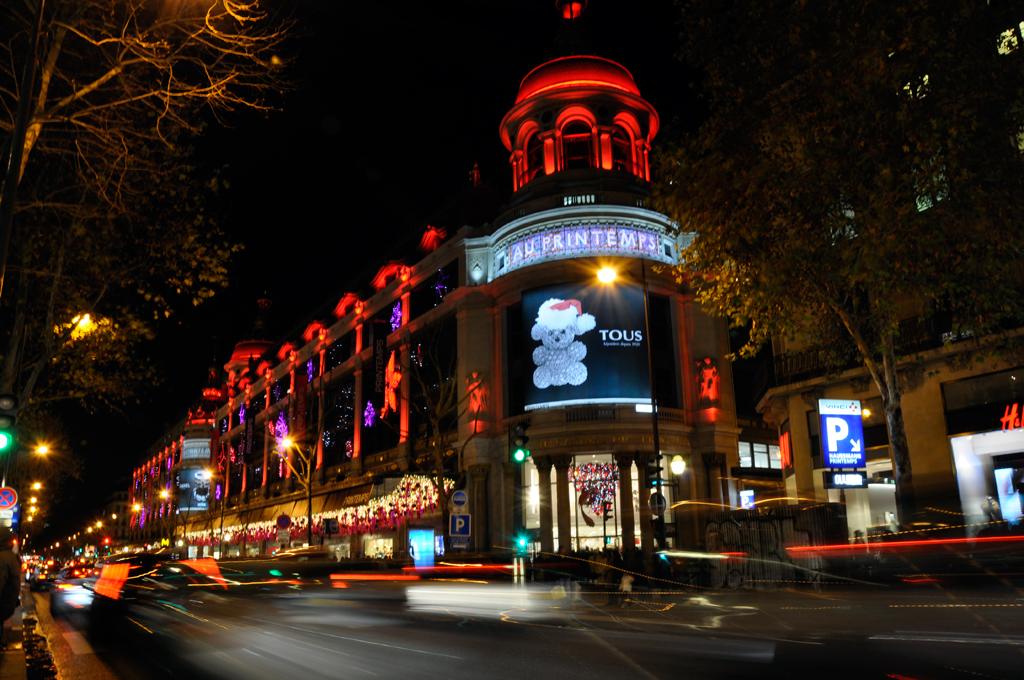 France’s Assemblée Nationale voted on Friday in favour of the creation of new Zones de Tourisme Internationales (ZTI). This measure opens the door in the designated areas for shops in France to open on Sundays and also allows shops to extend their opening hours until midnight on weekdays. The new rule, under the auspices of the economy minister, Emmanuel Macron, considers these particular spots to be “important for French activity and growth”. The Minister stated that it was time for France to enter the modern world.

At the moment the areas to fall under the new denomination are the Champs-Elysées, avenue Montaigne, place Vendôme, a section of rue Saint-Honoré, a section of the Saint-Germain neighbourhood, and the boulevard Haussmann. The list also includes designated areas in Nice, Cannes and Deauville.

The principle of extending opening hours has faced opposition before, claiming that Sunday openings will not create growth and create an unpleasant society. The balance of work versus private time is highly prized in French culture, and the fact that everything closes on Sundays allows people to devote time to family, friends and enjoy leisure pursuits and sports. Detractors of the change fear that the city will lack that blanket of peace that cover Paris on Sundays, when the speed of life temporarily downshifts and allowed people to relate to each other, and to the culture of the city, in a less harried manner.

In practice there are some shops that are already open on Sundays, such as those on the Champs Elysées and in town on the borders with other countries, where they need to stay open just to match the competition.