Escape the Crowds in Limousin 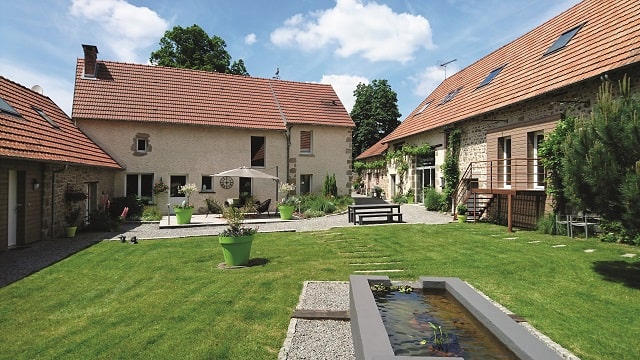 Cows outnumber people in the rolling countryside of Limousin, making it the perfect spot for Britons in search of a second property where they can really get away from it all, says Dominic Bliss.

The good old farmers of Limousin were once very fond of their hooded cloaks. To shield themselves from the elements during central France’s cold, wet winters, they would hunker down inside these cavernous mantles while tending to their livestock. When motor cars were invented at the beginning of the 20th century, some bright spark noticed that the hooded drivers’ seats of the more luxurious models bore more than a passing resemblance to these cloaks; so much so that the cars became known as limousines, or limos for short.

Given all the twisty, hilly country roads in this part of France, a limousine would be a decidedly comfortable – if a little over-the-top – mode of transport. With fewer than 750,000 inhabitants, Limousin is one of the most sparsely populated regions of mainland France. Its three départements – Creuse, Corrèze and Haute-Vienne – are home to an average of just 22, 41 and 68 people per square kilometre, respectively. If you’d rather meet a cow than a human being, then this is the place for you.

And, of course, rural France means plenty of lovely, old, stone farm buildings ripe for conversion. Factor in the dearth of large centres of population, and you also benefit from property prices at the cheaper end of the scale. 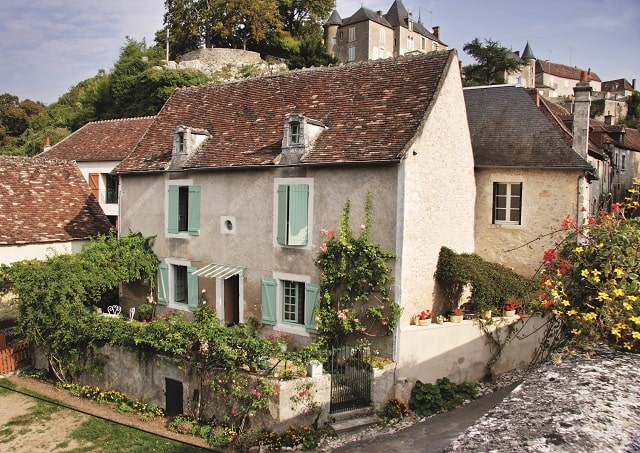 Occupying a lesser-known area of central-southwest France, Limousin’s three départements are all reassuringly rural in character, with Limoges and its 135,000 inhabitants the only place you might vaguely call urban.

North of the Dordogne and west of the Massif Central, Limousin now falls under the super-region of Nouvelle-Aquitaine. It is named after the Celtic tribe, the Lemovices, who roamed these lovely hills, thick woodland and lush river valleys (including some of the Dordogne, the Charente and the Vienne) between 700 and 400BC.

In the east, the region includes some of the foothills of the Massif Central, as they fall away into the flatter, wooded lands of the Parc Naturel Régional de Millevaches en Limousin. The southeastern section, near Tulle, is dominated by a mighty stretch of the River Dordogne, prettified by deep gorges, steep banks, fast-flowing water and eminently Instagrammable bridges. At certain spots, the river has been dammed to create deep lakes.

The western side of Limousin, meanwhile, includes its two biggest towns – Brive-la-Gaillarde in the south (with just 48,000 inhabitants), and Limoges in the centre. In between, you cross the Monts du Limousin. The terrain gradually flattens as you head northwest, around Bellac. With its airport and stunning Art Deco station, Limoges is a good base from which to house-hunt across the region. Ryanair operates flights from Bristol, Leeds Bradford, London Stansted, Manchester and Nottingham; Flybe from Southampton; while British Airways flies here from London Gatwick.

Aside from Limoges and Brive-la-Gaillarde, the only other towns of size are Guéret (14,000), Panazol (11,000), Saint-Junien (12,000), Tulle (15,000) and Ussel (10,000). Don’t come here if you’re looking for urban sophistication or a buzzing nightlife. Outside of the summer festival season, even the larger towns are sleepy after 5pm. The département of Creuse is officially the most superannuated of any in France. Limousin, overall, has the lowest GDP in all of metropolitan France. But this is all part of the region’s charm.

One person captivated by this mixture of rusticity and lack of pretension is Michael Rosen, the author and former Children’s Laureate. Here is how he described the Haute-Vienne département in the Sunday Telegraph: “It’s an area of hills, lakes and woods, but because the soil is clay and poor, farmers find it hard to make a living, so in some ways it is a bit of a backwater, and seems to be having a tough time economically. The rows of oak trees running along the horizon and the woods of silver birch and chestnut give the area a melancholy feel, which I like. There are villages and small towns full of old stone buildings and barns, so if, like me, you’re interested in how people created buildings out of the materials to hand, there’s plenty to look and wonder at. It’s a fabulous part of France, which I can’t recommend highly enough.” 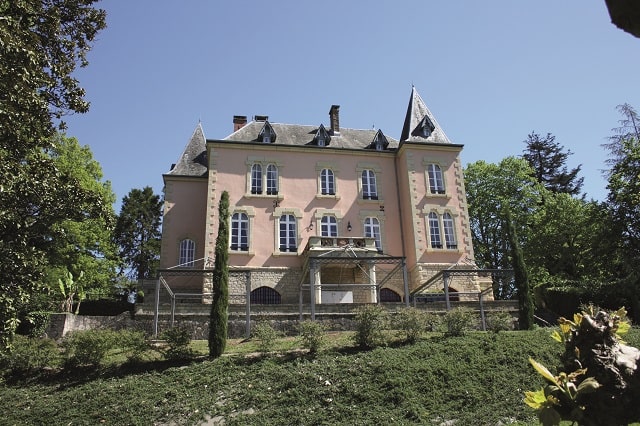 The State of the Property Market in Limousin

According to property website MeilleursAgents, in Haute-Vienne, property prices have risen a tiny amount since 2017. Right now, the average price of a house is €1,215 per square metre, and an apartment €1,251 per square metre. The most expensive town is Boisseuil, followed by Couzeix, Feytiat, Verneuil-sur-Vienne, Panazol, Isle and Limoges.

In Corrèze, property prices have been gradually dropping since 2007. Houses cost on average €1,214 per square metre, with apartments at €1,127 per square metre. The most expensive town for houses is Ussac, followed by Cosnac, Brive-la-Gaillarde and Varetz.

In Creuse, the cheapest of the three départements, property prices have also been falling since 2011. The average house price is €798 per square metre, and an apartment €813 per square metre. For houses, the most expensive towns are Sainte-Feyre, La Souterraine, Saint-Agnant-de-Versillat and Saint-Sulpice-le-Guérétois.

Dominated by farmland, Limousin offers a huge number of vernacular farm buildings ripe for conversion. For as little as €20,000, you can pick up a large barn. There are also plenty of old and inexpensive village houses in need of complete renovation. 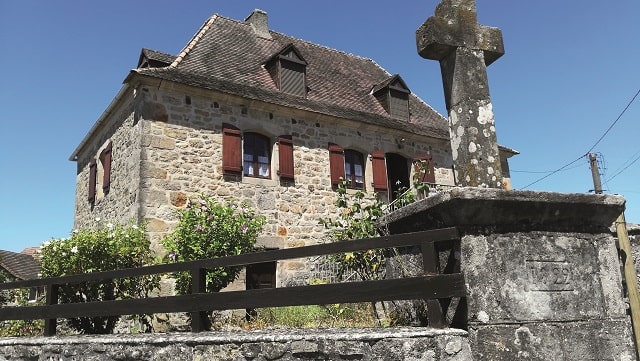 Close enough to France’s west coast to enjoy an oceanic climate, Limousin has warm summers, cool to cold winters and plenty of rain. Winters tend to have more bite towards the Massif Central and are milder in the lowlands of the northwest.

Now you know a bit more about Limousin – its geography, properties and character – do you think it could be the place for you? Browse our property pages, or give our team a call on +44 (0)203 773 2824. This could be your first step to a new life in this wonderfully varied region!

Previous Article Property Showdown: Yvelines VS Hauts-de-Seine
Next Article What are the main property types in Limousin?