Forget the Riviera Rennes Is Where Serious Buyers Should Invest 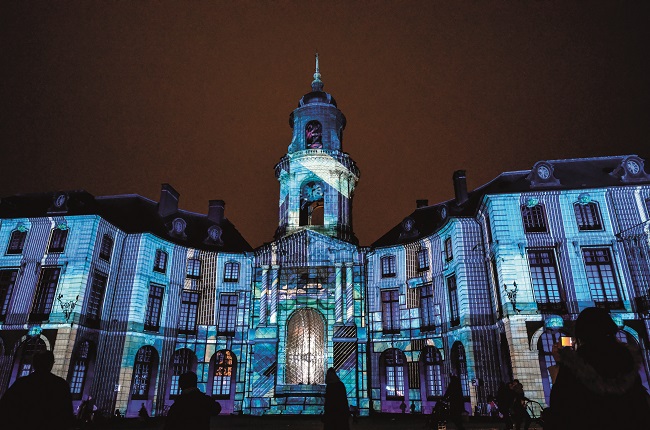 Granted, it may not be the ﬁrst place that springs to mind when considering where to buy; and yet, Rennes has been named top city to invest in. With high demand for student accommodation, thanks to its large university and a booming local economy, Brittany’s capital has been singled out as the number one place to buy for savvy investors by Explorimmo and Explorimmoneuf.

The ranking considered a variety of factors including demographic change, the jobs market, student population and the comparative price of renting a studio. As well as a university, the city boasts a thriving new business district and top-notch transport system. Prices in Rennes, the report found, were also less volatile, at €2,500 per square metre, than other areas – not least Paris at a steep €8,500 per square metre on average.

Close second, hot on Rennes’ heels, Bordeaux was also noted as a hotspot for prospective buyers due, in part, to the soon-to-open high-speed TGV Oceáne train service to Paris (see below). Homes in Bordeaux sell for an average of €3,250 per square metre.

Third place went to Montpellier, where homes range from €2,500 to €3,700. The city’s booming Port Marianne area was deemed especially attractive for house hunters by Explorimmo and Explorimmoneuf. Nantes, which was recently voted France’s best city to work in, and Lyon, nabbed fourth and ﬁfth places respectively.

If you’re looking to invest in Rennes then check out this duplex apartment with with a nice view of the St Martin canal.