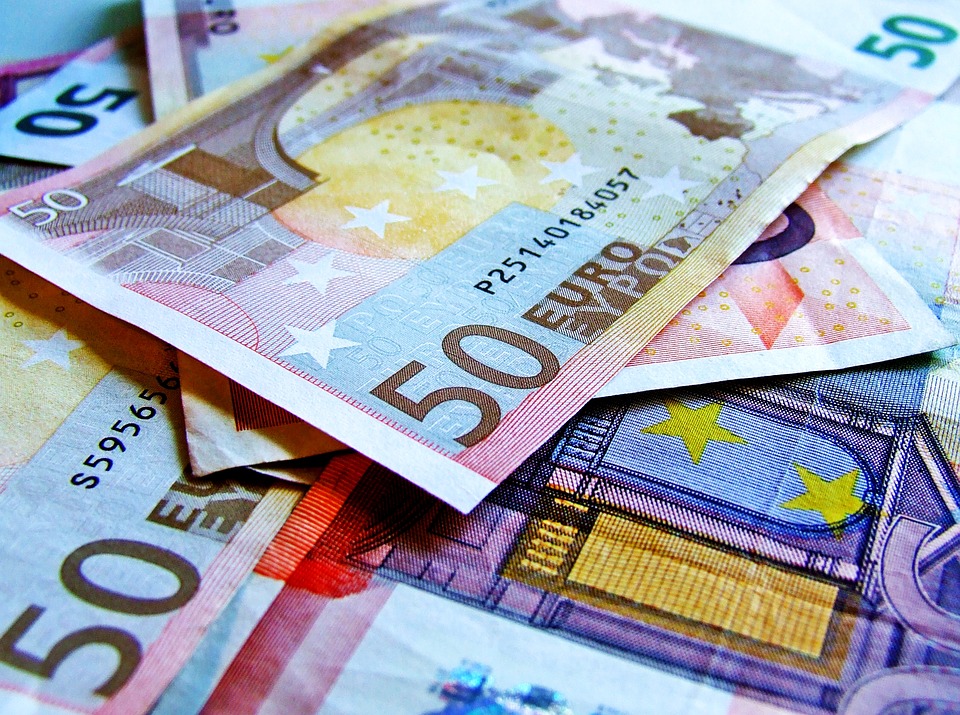 With the UK General Election looming, we asked Adam Jordan, foreign exchange dealer at moneycorp, how to mitigate the risk of buying in France and minimise the impact of currency movements on transactions.

FE: The pound took a major hit after the referendum, will the upcoming election affect the value of the pound further? If so, to what extent?

AJ: The outcome of the election is key and will certainly generate volatility within the market and we’ve already seen that. The day the election was announced we saw the pound gain in value by 2% or 3% so it’s already had a major impact.

FE: Hard Brexit or soft Brexit, where do the risks lay for the public?

AJ: The general theory at the moment is that the reason the pound was gaining value is that, by calling an election there’s a reasonable chance Theresa May is going to be able to increase her majority. Which means it will give her further scope to perhaps consider a softer Brexit. At the moment there are a lot of hardline Tories pushing for a hard Brexit. They have a disproportionate influence because the Tories only have a slim majority within the Commons. If she can increase that majority, and that’s the gamble she’s taken, it would give her more options and scope to improve her negotiating position. If she’s successful in doing that, it’s fair to assume the pound will be able to maintain if not gain a little bit in value. But that’s only speculation.

We’ve never seen anything like this before. It’s incredibly difficult to foresee exact trends. When the UK voted for Brexit, the pound devalued by 20-25%. That was the greatest moment of uncertainty. The uncertainty hurts more than a known event. Now we have a clearer timeline and removed layers of uncertainty, we could see the pound recover some ground. The general expectation is that even a year or five years after Brexit, leaving the EU will create slower growth in the UK and we can surmise that the pound will be weaker than it was before Brexit. But there’s still plenty of scope within that 25% drop for us to recover 5 or 10 % and still have a weaker pound reflecting a weaker economy  – but that means there is till potential for the pound to recover from the current level.

FE: What can prospective buyers and expats do to mitigate the volatility of the pound?

AJ: There are things they can do to minimise the impact currency movements can have on their transactions. By opening an account with a foreign exchange specialist – such as moneycorp – they will be able to get some guidance on the market that will allow them to plan their payments, remove that risk of volatility and put them in a more secure position. We can monitor the market on their behalf, taking into account their particular circumstances such as budget and timelines, allowing them to take advantage of any favourable movements. A market order, for example, allows people to target a specific rate of exchange that it is not currently available in the market. With a forward contract, they can lock the exchange rate for up to two years in advance of a payment. Forward contracts are a good idea for those who want the peace of mind of knowing the exact price they will pay for the property. It removes volatility and puts them in a more secure position. Alternatively it is also a good tool for those who want to take advantage of a positive movement on the exchange rate before the payment is due – even when funds are not available. They can also use the Track a Rate service. We can watch the market on their behalf and they will be notified when a currency reaches their desired rate.

FE: What are your tips for FrenchEntrée readers determined to pursue their dream of owning a home in France?

AJ: This shouldn’t ruin their dreams of buying a property in France. We have not seen any indication that Brexit will have any impact on the purchase of property abroad. There’s nothing to suggest that the relationship with Europe will change in terms of our ownership abroad. People owning property in places like France are adding to the economy and growth of the country.

The primary reason we exist as moneycorp is to save people money, to help make sure they’re not overstretching themselves and make them aware, when they’re putting in a offer on a house for example, of how much a sum in euros might wind up costing them in a good and in a bad scenario. If they’re well within they’re budget, then we’ve got scope to take a bit of a gamble; so it’s about making sure they’re in a position to take advantage if we see favourable opportunities. But if they’ve gone to the absolute limit of their budget, we’re here to make sure we can secure the right exchange rate for them at the earliest opportunity so they don’t wind up two or three months down the line without enough money to complete the purchase.