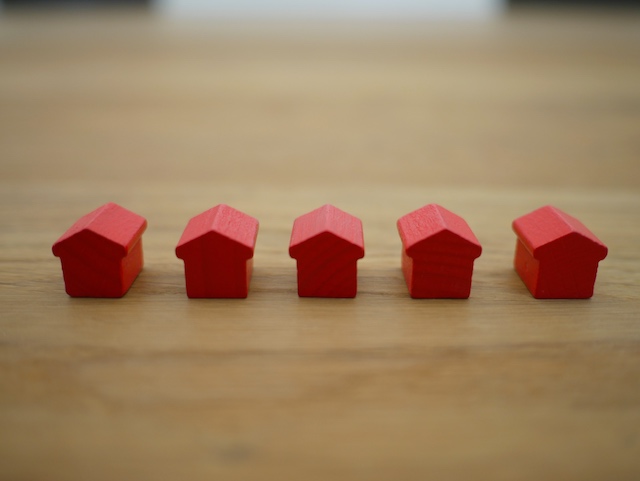 In contrast to mortgage enquiries for new purchases – which have naturally slowed down since the COVID-19 outbreak – one area where we have seen an increase is that around ‘Equity Release’.

A typical scenario we might see is an expatriate (typically British) couple, who have their principal residence in France, perhaps have a modest income, and want to get access to the equity in their home. Alternatively, over the last few weeks we have had several enquiries from overseas residents who have a holiday/secondary home in France, have a project in their own country they want to fund, and want to explore releasing some of the cash from the value of their holiday home.
Equity release is possible in France but it is a very different product to the UK (for example), with very strict rules. It is nowhere near as easy or flexible a product as in other countries.

An application will be subject to some conditions, notably:

If you’d like to discuss the possibility of releasing equity from your French property, or remortgaging, do get in touch – [email protected]

French Mortgages Can Help to Keep the Dream Alive