I have property in England and France. I don’t want to leave anything to my children in my will. Can I do this? 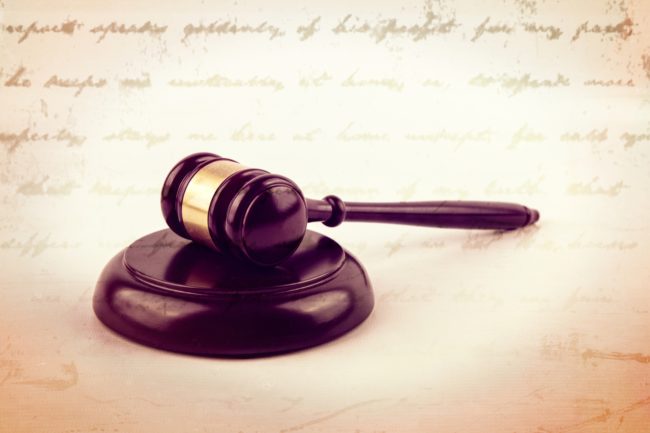 Charlotte Macdonald, an associate solicitor in Stone King’s international and cross-border team, sets out a number of scenarios that a British owner of French property may encounter.

Scenario Three – I have property in England and France. I don’t want to leave anything to my children in my will. Can I do this?

Charlie and Claire Clarke are married. They live in London and own a holiday home in Provence, France.

Charlie has a son from a previous relationship, Dylan. Claire has two children, Edward and Freddie. They were aged 2 and 3 when Claire and Charlie married and regard Charlie as their father, even though nothing formal has ever been put in place.

Charlie has not seen Dylan for 10 years after he fell out with Dylan’s mother, but he has been paying for Dylan’s education since then. Dylan is 18 and about to finish college.

Both Charlie and Claire want to make wills under which they leave all their English and French assets to each other, and then to equally to Edward and Freddie.

This means that Charlie and Claire can sign wills that do what they want.

It is however important to note that there are, in some circumstances, restrictions to who we can disinherit in England and Wales. These are set out in the 1975 Act (the “Inheritance (Provision for Family and Dependants) Act 1975”).

This English law gives certain family members and dependents the right to make a court application to amend their entitlement when they have not been included in a will or have not been left an amount they consider adequate. This law is only available where the deceased was domiciled in England and Wales at the time of their death.

The court has been reluctant to award any funds to an independent adult child.

What does this mean for Charlie?

Charlie can’t stop Dylan from making a claim but he could help to prevent any claim being successful by leaving Dylan a small amount in his will and by setting out in a letter why he doesn’t want to leave Dylan a substantial amount. Ultimately, it will depend upon Dylan’s circumstances at the time that Charlie dies as to whether any claim would be successful.

Interestingly, even though the 1975 Act is an English law, it may be possible to use the 1975 Act to claim part of the French assets, if Charlie elects for English law to apply in his French will.

The EU Succession law is still relatively new and this point has not yet been tested in the courts. It is unclear how it could be used to work in France but there is a chance it may be in the future.

Charlie should make sure that he receives professional advice before making his will to ensure that his wish to leave all his assets to Claire and then to Edward and Freddie can be carried out.

In the next scenario we will look at how trusts are treated in France.