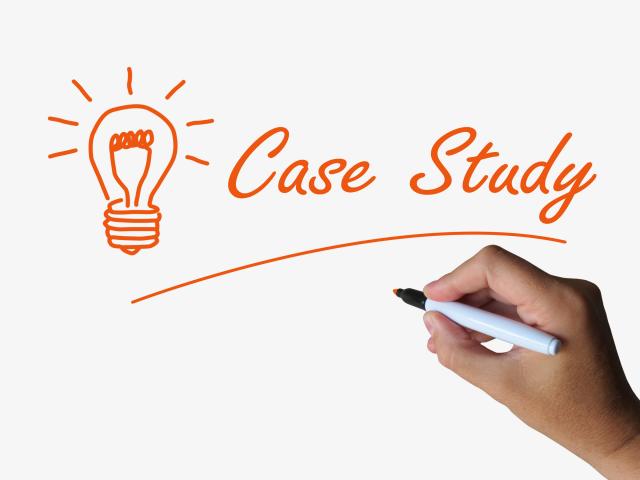 Charlotte Macdonald, an associate solicitor in Stone King’s international and cross-border team, sets out a number of scenarios that a British owner of French property may encounter.

Scenario Two – My Spouse and I Both Have Children from Our Previous Marriages. We Want to Make Sure That Our Children Receive the Same Amount after We Die.

Beth and Barry Brown are English. They moved to Annecy in France eight years ago following their retirement.

They have been married for 20 years and each have a child from a previous marriage but have no children together.

When Beth and Barry moved to France they sold their home in England and purchased a property overlooking Lac d’Annecy. They bought this property jointly (50% each) and moved all their assets to France.

Following a health scare they decided to make wills. They wish to leave all their assets to one another and then to their children equally. As explained in our previous article, because Beth and Barry are English, they can elect for English law to apply to the succession of their property in France. This means they can leave their assets to whomever they choose in their wills.

However, the couple have heard that doing this might be very tax inefficient.

In the UK, each individual’s estate has an inheritance tax free allowance on death, which is currently £325,000. Anything over that tax free allowance (subject to exemptions and allowances) is taxed at the flat rate of 40%. This tax rate does not change if you leave your assets to your children, step-children or friends.

For example, a child inheriting from a parent will receive the first €100,000 free of inheritance tax. Anything they inherit over this amount will be taxed on a sliding scale between 5% and 45%. A step-child is classed as an unrelated beneficiary. This means they have a very small tax free allowance of €1,594 and pay inheritance tax at the flat rate of 60% on anything they inherit over this amount.

The Effect of the EU Succession Regulation on Taxation

Although the EU succession regulation gives foreign nationals the option to avoid French succession law, it does not change the inheritance taxation position in France. This means if you pass away owning property in France, it will be assessed for tax by the French tax authorities.

What does this mean for Beth and Barry?

If Beth dies before Barry and leaves all her assets to him, he will inherit them free of inheritance tax, because they are married. If Barry then leaves all their assets equally to his child and to Beth’s child, the children will be taxed as follows:

This is not what the couple wished, as Beth’s child will receive substantially less than Barry’s child after tax.

To avoid this as far as possible, Beth and Barry should obtain professional advice before making their wills. They may decide it is appropriate for each to leave some of their assets directly to their own child, or they may decide a French ownership structure such as an usufruit is appropriate, to try and reduce the French inheritance tax.

The next scenario in the series will look at issues that can arise when you do not want your children to inherit your assets.