Will my carte de séjour change my inheritance tax position? 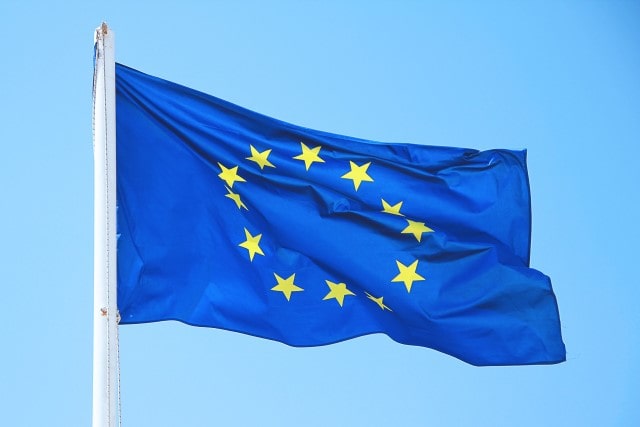 Charlotte Macdonald is an associate solicitor in Stone King’s international and cross border team. Over a new 12-part series of articles Charlotte answers legal and practical questions that are often asked by her clients in relation to France; whether that be buying or selling property in France, inheritance law, or how inheritance and capital gains tax are treated between the UK and France.

Will my carte de séjour change my inheritance tax position?

Now that the UK has left the EU, British nationals living in France who wish to remain after the end of the transition period will need to apply for a French residency permit – a carte de séjour. The French online platform is due to open in October 2020.

Clients have asked us whether the carte de séjour changes a person’s inheritance position. Here we explain, with a couple of examples, which nation would calculate inheritance tax and why.

Broadly speaking, the carte de séjour itself is irrelevant in determining inheritance tax liability. It is a person’s domicile which determines which country has the right to tax their worldwide estate. The inheritance tax regimes in France and the UK are fundamentally different and the amount of tax payable on your estate can vary considerably depending on which regime has jurisdiction.

Domicile for inheritance tax purposes is a difficult concept for two reasons: different countries have different definitions of a person’s domicile; and it is only possible to reach a definitive conclusion once a person has died. This can make estate planning tricky, which is why it is a good idea to obtain professional advice.

Where am I domiciled?

Under English and Welsh common law, domicile is based on very old principles which look at where your parents considered to be their home when you were born, although it is possible to acquire a new domicile if you move to a new country with the intention of remaining in that new country.

Under French law, in contrast, your domicile is essentially the place where you live.

What if it is unclear if I am domiciled in the UK or in France?

If it is unclear whether you are domiciled in the UK or in France, we turn to the tests in the Anglo/French Double Taxation Treaty (1963), which ask the following questions to determine your tax domicile. If the first question cannot be clearly answered, then it is necessary to look to the second question and so on.

Even if HMRC has authority to tax your worldwide estate, the French tax authorities still have the right to impose inheritance tax on some French assets, such as real estate (and vice versa). The Double Taxation Treaty also helps to minimise double taxation by allowing for tax paid twice (once in the UK and once in France) to be claimed back or offset either in full or a proportion, depending on the circumstances.

Amelia retired and moved to the South of France in 2010, intending to spend the rest of her life beside the seaside. Amelia moved all her assets to France and severed all her links to England. Her parents were born in Bristol and considered England to be their home throughout their lives.

According to English law, Amelia’s domicile of origin is England, but it could be strongly argued that she now has a new domicile of France.

The law in France would consider that Amelia’s domicile is France. If Amelia were to die tomorrow, the French revenue would have the right to tax her worldwide estate.

No need to apply the Double Taxation Treaty in this situation.

Olivia was born in Bordeaux to British parents. She works for a company which sells English and French holiday homes and she splits her time between the UK and France, considering both countries home.

Because it is not immediately obvious in which country Olivia is domiciled, the tests under the Double Taxation Treaty should be applied.

In Olivia’s case she only has one permanent home available to her, which is located in England; when she is in France she stays in temporary accommodation. Because of this, Olivia will be considered domiciled in the UK under the treaty.

This article was written by Charlotte Macdonald, and trainee solicitor Bryony Anning.