A Guide to the Departments of Pays de la Loire 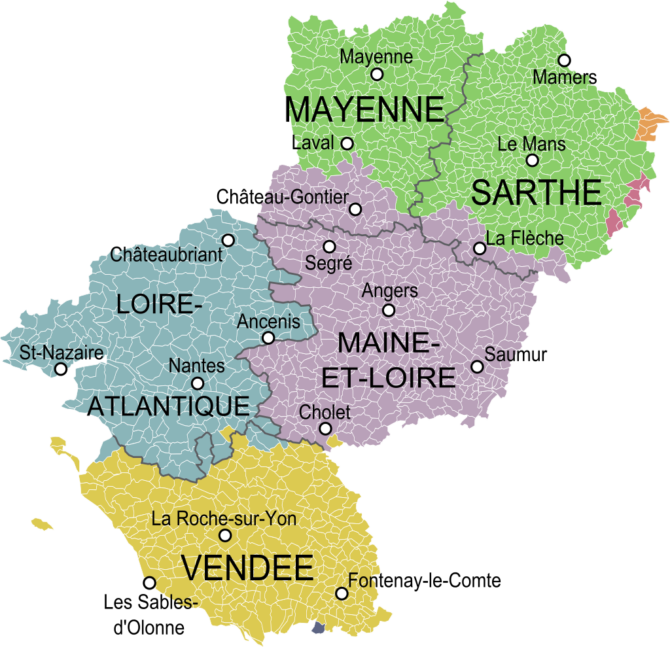 Pays de la Loire is one of the five regions that remained unchanged during the restructuring of France’s regions in January 2016. The regional capital is Nantes.

It is made up from the following five departments: Loire-Atlantique, Maine-et-Loire, Mayenne, Sarthe and Vendée.

To find property for sale in this region, please click on the following links;

To discover more about this region of France and the departments, click on the articles listed below. 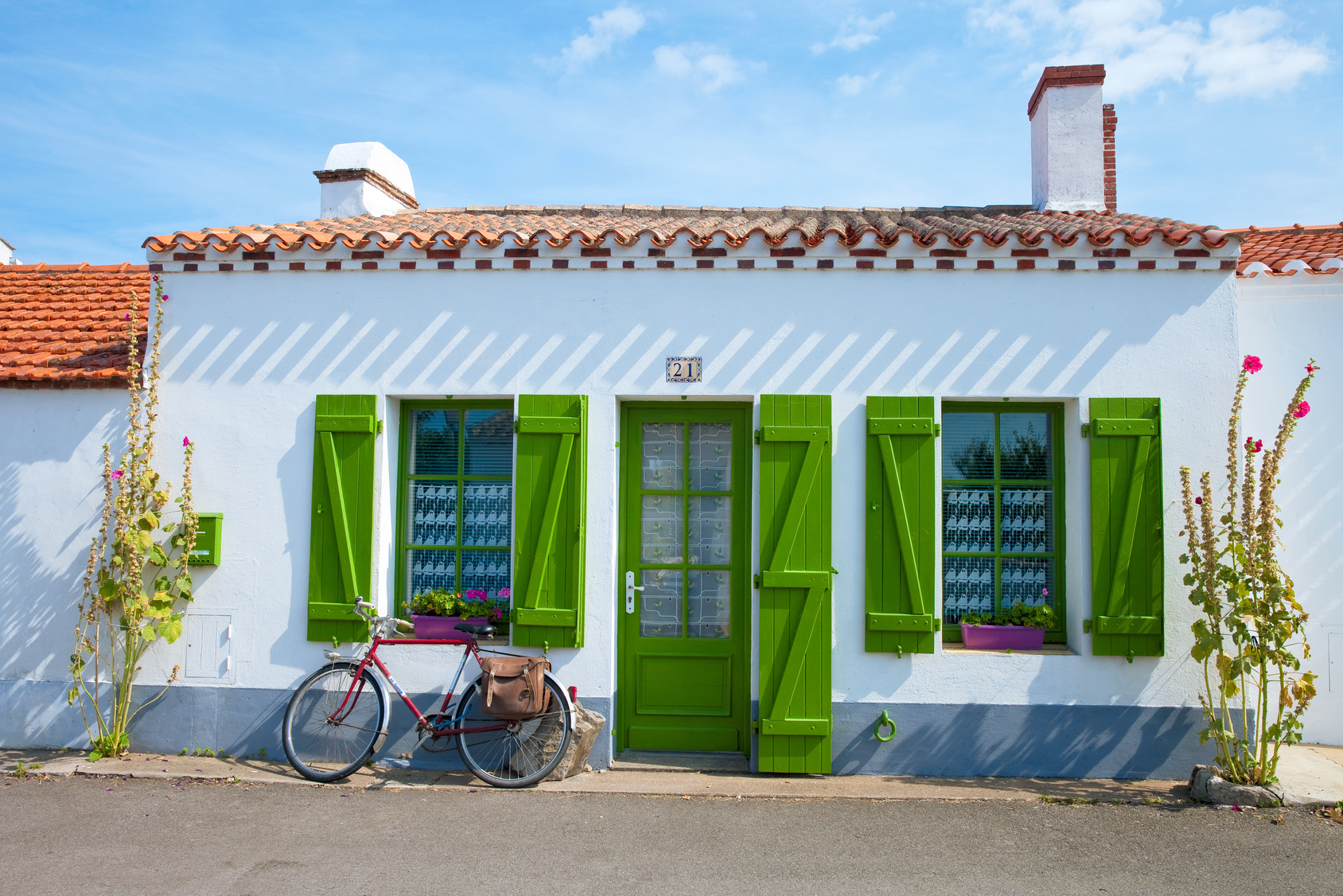 Named after the majestic river that flows through the region and renowned for it’s famous Fairy Tale Châteaux, vineyards that garnish the valleys and unspoilt sandy beaches on the Atlantic Coast. The diverse culture and landscape throughout the region means… Read more >>>

Writing Your Own Fairytale 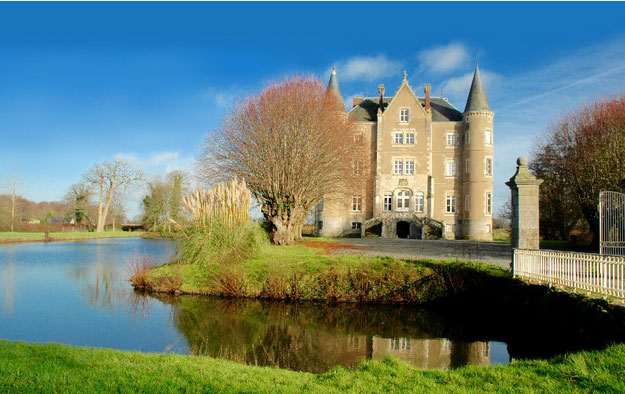 You may find that Dick and Angel Strawbridge look familiar because they starred in a television documentary, Escape to the Château, which aired on Channel 4 this June. The series followed their leap from a two-bedroom flat in Essex to the 45-room five-storey, 19th Century Chateau-de-la-Motte-Husson…. Read more >>> 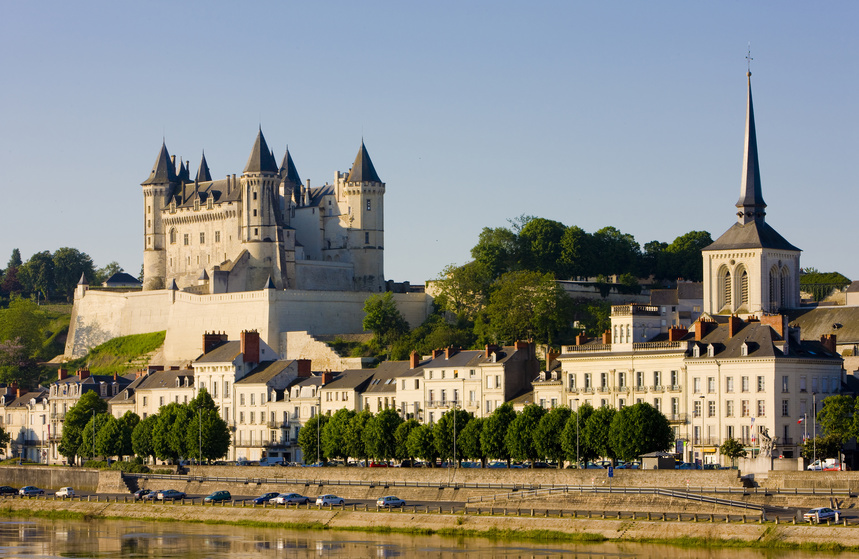