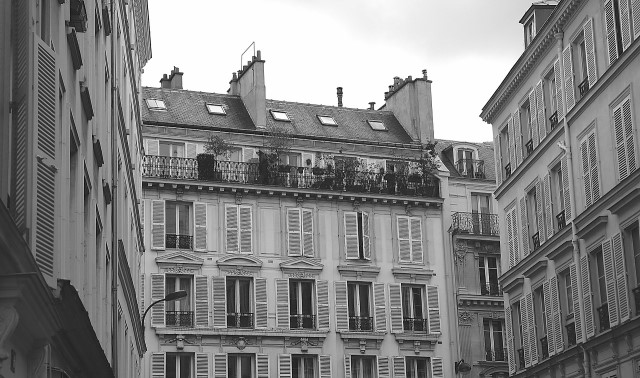 On June 1, a series of measures adopted by law last October will come into force, changing certain rules governing the management of co-propriétés (co-ownerships such as in apartments buildings).

Many of the old laws had been in place since 1965 and changes relate mainly to the powers afforded to those who run the conseil syndical (usually abbreviated to the ‘syndic’, the council which manages the building as well as relations with the trustees).

One major change surrounds the “état daté”, the document drawn up by the syndic, which details the seller’s accounting situation in relation to the co-ownership, including sums owed and sums due. Some syndics used to provide this document free of charge, but many were paid for it, sometimes charging more than €1,000. From now on, the price of the état daté is capped: you cannot be charged more than €380 euros, including tax.

Also, any member will now be able to request an extraordinary general meeting – at his or her own expense – to settle a matter that concerns him or her but which requires a general vote. And co-owners will no longer be able to oppose work to improve access for disabled residents as easily.

It is also now possible, until January 31, 2021, to organise virtual general meetings, by telephone or videoconference, or to take decisions by voting by mail. This amendment was made in the context of the Covid-19 epidemic.

You can read more about the role of syndics here.

5 Steps to Buying a Swimming Pool in France