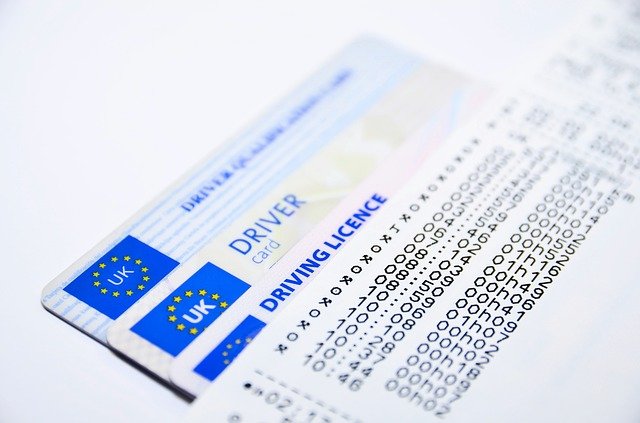 For Brits living in France after Brexit, an ongoing worry has been that of driving licences. Applications for French licences have been on pause for months now and many Brits have been left struggling in France without a licence. Finally, however, the UK and France have come to an agreement regarding British driving licences and it’s good news! Here’s what you need to know.

Since the UK left the EU, France announced that all British residents in France must change their British driving licence for a French one before December 31st 2021. However, applications had been paused due to the lack of a reciprocal agreement between the UK and France. The good news is that a deal has finally been agreed and the old rules no longer apply. Here are the details.

Under the new rules, if you have a British (EU) driving licence issued before January 1st, 2021, you can legally use this driving licence in France up until it expires. You no longer have to change your licence before the end of 2021.

However, when your licence or photocard expires, you will need to swap your licence for a French one (more about this in a minute).

If you have a British (non-EU) driving licence issued after January 1st, 2021, you must change your licence for a French one within one year of the date you arrived in France. For expats who are third-country nationals (i.e. those from the UK), this will be one year from the date you receive your residency permit or Titre de Séjour.

You can read the full details of this agreement in the UK government’s Living in France guide.

What if my UK licence has already expired?

The situation regarding licences has been much more critical for those whose UK licence expired in 2021 and this has put many Brits (particularly retirees over 70 whose licences expire every three years) in the difficult situation of being without a licence. The good news is that France and the UK have mutually agreed to waive the rule that prevents expired licences from being renewed. This means that if your UK licence has expired you can still apply for a French licence to replace your British one.

When you apply for a French licence (more about that below), you will be asked to submit your old licence and will then receive a temporary certificate—an Attestation de Depot de Permis de Conduire. You will legally be able to drive in France using this certificate until you receive your new French licence.

How Do I Apply For A French Licence?

First things first: before you apply for a French licence, make sure you qualify. You will be able to use France’s online portal to exchange your driving licence if you meet any of the following criteria:

What if I have a pending application?

Applying for your French licence online

You will be asked to provide:

Certificate of Entitlement or Check Code? – Latest advice as of August 9th 2021.

Many UK licence holders have reported being asked for this ‘certificate of entitlement’ or ‘Attestation de droits de conduire’ regardless of their licence status. This certificate is issued by the DVLA and can take a few weeks to acquire, after which you will likely need to have it translated into French. You can apply for a Certificate of Entitlement using  this application form which you should then email to the DVLA at [email protected].gsi.gov.uk. The DVLA can also be contacted by phone  (0044 300 7906801), but lines are often busy and your call may be disconnected if there are too many callers on hold.

However, as of August 9th, French Interior Ministry and British Embassy have indicated that for British licences issued by the DVLA, the ‘Check Code’ print-out will be accepted. This service is available on the DVLA website here and allows you to print out or share a copy of your driving record – a far easier and quicker procedure than formally requesting a Certificate of Entitlement. The British Embassy has also indicated that translations will not be required for this document. If you are asked to present a Certificate of Entitlement, we recommend trying this before making the application.

Have you recently exchanged your driving licence or used the ‘check code’ print-out to complete your driving licence application? We’re keen to hear about your success stories or difficulties to better understand how this process is working in practice. Get in touch with us at: [email protected]

If you need help with the application process, a useful resource is the Facebook group Applying for a Driving Licence in France.

Head over to our Brexit zone for the answers to all your other questions regarding pets, second-home owners, and healthcare after Brexit.