Language Learning Issues: How Quickly Will My Child Learn French? 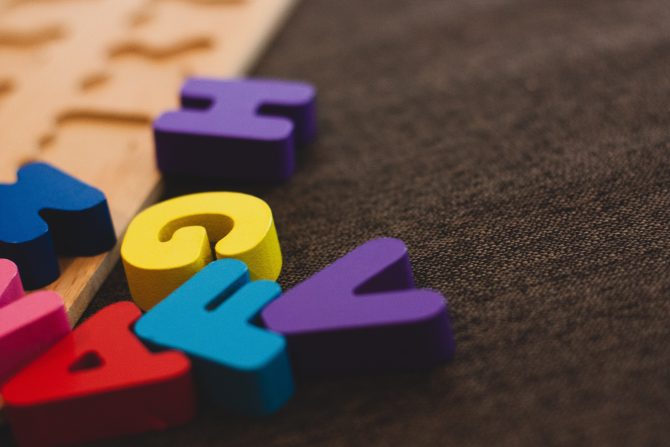 Introducing a non-French speaking child into the French education system, away from friends and familiar routines, can be an anxious time for the whole family. But unless you are in an extremely remote part of France, you will almost certainly meet other expats who can provide moral support and encouragement as you go along.

With continuing numbers of foreigners arriving in France, teachers and administrators are becoming more familiar with non-French speaking children. However, if the teachers speak some English and are willing to spend extra time with your child, this should be seen as a bonus and not a typical arrangement.

How quickly will my child learn French?

The good news is that if you are moving to France with young children, they will often pick up French very quickly. Children starting early in primary school learn French quickly, are communicating well within a few months and are often reported to be ‘fluent’ speakers within six to 12 months. This is very exciting and rewarding for everyone, though there may be unforeseen challenges for parents who are not absorbing a new language as quickly as their kids. Unless you speak excellent French, you are not going to be in a position to judge how fluent your child is – there’s a big difference between playground chatter and correct use of grammar, accents and so on.
Depending on your child’s age and knowledge of French, you may find that they are asked to start school a year lower than their French speaking peer group. This is designed to speed the learning of French language (reading and writing) without the children being overtaxed by new concepts. It may also help with confidence generally, as they should find the tasks set very easy to begin with.

Starting in a lower year may not cause any reactions from a six year old but older children may hate the idea, so some salesmanship may be required! Luckily, there is a high degree of flexibility built into the French system, so most children will find themselves placed in the right academic year once they are speaking and reading adequately.

In some areas, schools run free initiation classes (CLIN) that provide intensive language tuition for non-French speaking children – it may even be a requirement for some children wishing to enter secondary education.

What about moving to France with teenagers?

Children over 10 take longer to adapt and learn a new language and settling English-speaking children into a French school will take time. Although most progress and become fluent, they are unlikely to speak French as adults without some detectable accent.

All children are different and will react to the new situation in different ways. However, it may be worthwhile or necessary to arrange some out of hours tutoring to kick-start a slow-learner or just give a boost to older children.

It is not usually too difficult to find language teachers by asking at the local Syndicat d’Initiative or at your school.

Some parents moving to France with teenage children have opted to send their children to international bilingual schools before considering a move into the state system, but such a move will depend on where you live and on your finances.

If you are planning a move to France months or years ahead, then you should try to ensure your child makes use of the time before to take extra French lessons, including conversation practice.

Ideally, children (and adults) should try to engage in local French life not just as a social outlet but in order to stretch children’s language abilities in non-classroom and non-playground environments.

This can be as simple as visiting the local shops, fetes or attending a sports or arts class where children must communicate in French.

If you have access to French and English TV, it would be preferable to get your children to watch French language kids TV to help them pick up phrases and absorb kids culture.

When young children are starting to learn French, some school teachers have advised parents not to try and speak French at home. This may seem counter-intuitive, but has been suggested to avoid overloading young brains.

Homework is a great opportunity not just for parents to help their child but to learn new words and expressions themselves and do exercises together.

There are a number of ‘revision’ books available that will give you and your child a head-start or a boost in their language learning and gain some familiarity with the school curriculum. These are clearly marked for the ages or course they apply to, e.g. CP/CE1 etc and can be bought in most newsagents, bookshops or supermarkets.

Previous Article Learn French with French Entrée!
Next Article Where to Buy? Choosing the Right Area of France