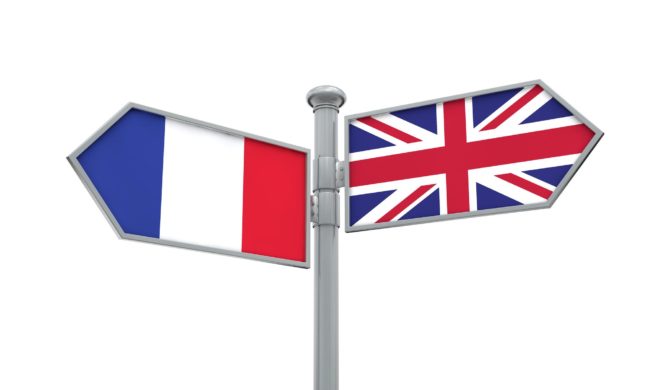 When moving to a foreign country, one of the things one must consider is “pension planning”.

It is only in the past 20 years, due to excess in the number of retirees with the baby boomers reaching pension age, that personal pension schemes, such as the Plan d’Epargne Retraite Populaire (PERP) which is similar to a UK Personal Pension Plan, or the “Loi Madelin Plan Retraite” for self-employed, and the “Article 83” occupational plans have slowly developed. These policies may not be of interest to all expatriates. But for those that live and work in France as self-employed with Auto Entrepreneurs, Enterprise individuelle statuses or who own Limited companies (SARL, SAS..) we strongly advise them to read our “Loi Madelin” policy section, as these policies not only may be an exciting pension planning vehicle, but also help individuals or companies reduce their tax expenses.

As far as overseas pension planning is concerned HMRC’s 5th of April 2006 pension reform act has been a turning point, enabling British expatriates as well as foreign nationals having worked in Britain for a period, to transfer their personal and private UK pensions overseas free of tax, by using the Qualifying Recognised Overseas Pension Schemes (QROPS).

These overseas schemes have many advantages such as flexibility, accessibility and are multi-currency.

For the French Tax resident, transferring a pension to a QROPS can become doubly beneficial.

For instance, since April 2015’s « Freedom and choice in pensions” act, individuals can « Flexi access» 100% of their UK pension fund after the age of 55, enabling them to withdraw their entire pension pot at once.

For French tax residents, in particular, this set up is an opportunity to upgrade their pension planning to a more advantageous solution, offering tax advantages on withdrawals, overriding France’s succession law’s and providing additional inheritance tax allowances to their heirs, and more.

If this is set up and orchestrated by proper wealth management engineers, in respect of EEA regulations, and if all the necessary ingredients are in the equation, this strategy is a powerful expat estate planning tool.

Part 2: Whatever The Case May Be, What Overall Consequences Would Brexit Have on Expats and Foreigners Pensions?