Whatever The Case May Be, What Overall Consequences Would Brexit Have on Expats and Foreigners Pensions? – Part 2 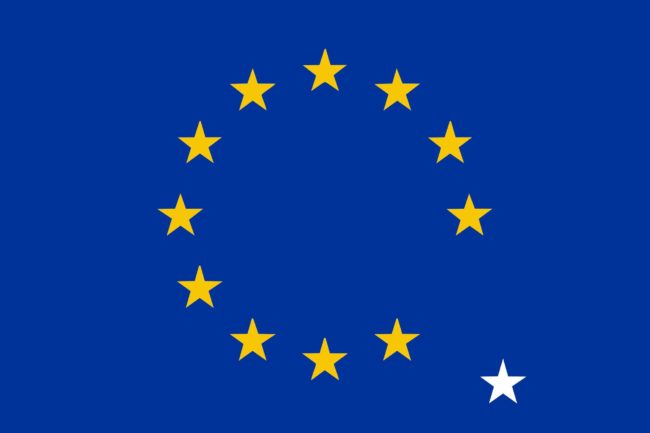 UK state pension benefits are set by the UK Government.

Generally speaking, if you’ve always lived and worked in the UK, your state pension shouldn’t be directly affected as a result of Brexit.

If you’ve moved or move to the EU, Brexit may impact both how you claim your state pension in future and whether it’s increased automatically each year. If the UK leaves the EU under a deal, the UK government will continue increasing state pensions and social security ‘coordination’ will continue between the UK and the EU for citizens who have moved before the end of the transition period. This means that:

1. Periods when you’ve lived in a country or contributed towards the state pension there for more than a year can count towards your pension, even where you’d normally have to live there or contribute for longer than that to qualify for a state pension in that country.

2. The second benefit is that states will work together to pay benefits earned in different counties, which means that you normally only need to make one claim. If there’s a ‘no deal’ Brexit, the UK Government intends to continue to increase UK state pensions paid to UK pensioners living in the EU but will only do so if the EU does likewise for EU pensioners living in the UK. Similarly, the UK Government hopes to continue with social security ‘coordination’ but will only be able to if the EU agrees. Unrelated to Brexit, the state pension age for both men and women is increasing to 66 between 2018 and 2020 and to 67 between 2026 and 2028.

If the UK leaves with a deal, social security ‘co-ordination’ will continue to benefit people who have already moved to the UK from the EU or who move there before 31 December 2020. There are two parts to this.

1. Periods when you’ve lived in a country or contributed towards the state pension there for more than a year can count towards your pension, even where you’d normally have to live there or contribute for longer than that to qualify for a state pension in that country.

2. The second benefit is that states will work together to pay benefits earned in different counties, which means that you normally only need to make one claim. In a ‘no deal’ Brexit, it’s not clear whether this ‘coordination’ will go ahead.

It’s not known whether EU countries will continue to increase the pensions they pay to their citizens living in the UK. Not as a direct result of Brexit. The minimum age at which you can take a pension is set by the UK Government. Tax relief is set by the UK Government and there’s been no suggestion that the UK Government will change this as a direct result of our leaving the EU. But granting tax relief when pension contributions are paid means the Chancellor collects less income tax now. Pension tax relief could be reviewed depending on the UK’s economic performance in future.

If the UK leaves with a deal, along the lines of what is currently proposed, UK nationals currently employed in the EU will keep their existing rights to be employed on the same terms as EU nationals. This will include rights to pension provision. It’s not clear what will happen if the UK leaves the EU as a result of a ‘no deal’ Brexit. EU citizens already working in the UK will be entitled to remain in the UK if they apply for ‘settled status’, which is a new procedure to allow individuals to be recognised as having the right to live and work in the UK. This is the case whether a deal goes ahead or not, though the settled status rules will be different depending on the outcome. EU citizens living in the UK will be able to carry on contributing to personal pensions here.

Part 1: Pension Planning Once One Is French Tax Resident

Daniel BUTCHER is DTB Wealth Management’s managing director. He holds a “Level 7 Diploma in International Wealth Management and a law degree in cross-border inheritance and Family Law”. He is English and has lived in France as an expat for 36 years. His outstanding communication skills, and years of working directly in contact with clients has allowed Daniel to acquire a solid knowledge of the terrain, and thus gain the total confidence of his very large expat clientele. He is a recognized specialist in “assurance vie” as well as “pension planning” and is highly experienced in financial and international wealth management having worked, mainly with English expats, for the past 12 years with AXA France Life.