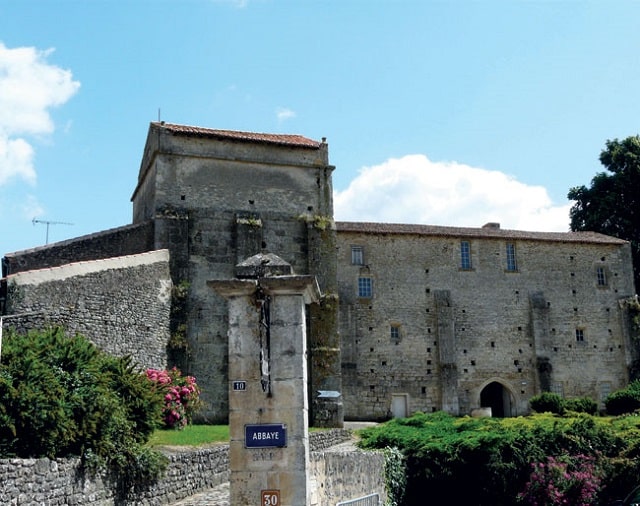 When Stephen Davies pulled up outside a rickety barn in Airvault, he knew he’d found his future home. Nearly 20 years on, he’s still living the expat dream…

Why did you choose this village?

The choice was mostly accidental, really. We were looking for a barn to convert and one appeared in the immobilier office in Airvault. We knew the area of north Deux-Sèvres, having spent our holidays for several years down the road in Argenton-les-Vallées. We went to have a look and before we had got out of the car I had the vision in my head. That, coupled with the price, made it all sensible and doable. We bought the place in 2003 and moved in 2010. It’s still not finished but it’s pretty much habitable.

What has surprised you the most about living in that part of Deux-Sèvres’?

Its accessibility. We can be on the coast in a couple of hours, the Loire Valley in 40 minutes, five regional airports within two hours, including Poitiers-Biard which is just 40 minutes away. And beyond the towns the deep countryside is unspoilt. Over-development does not exist.

How was your French when you first arrived?

Good-ish, because I had lived with a French family as a student many years ago. If I did not speak French with them I did not eat! I learned pretty quickly to get over the embarrassment that holds a lot of people back from giving it a go. When I’m having a conversation in French I explain to people that I do not know all the words in the French language. Which is not an issue, as I’m sure I do not know every word in the English language either.

How do you find interacting with the locals?

It’s a case of making the effort. The fact that you might find some people standoffish could just be due to the language barrier, and definitely not rudeness. I say give it a go and start with a polite ‘Bonjour!’. You never know where it will lead.

What aspects of rural life do you enjoy most?

The tranquillity. We have access to towns within 25-35 minutes for a bit of ‘buzz’, bars and restaurants. But living in la France profonde means that we can enjoy the peace and quiet!

To quote Monty Python: “What have the Romans ever done for us?” The straight roads, scenic footpaths alongside river courses, and the well laid-out towns… It’s amazing how seemingly disparate communities are linked by a particular style of feature, like a type of stone or the shape of the buildings.

Is there a local speciality you’ve taken a shine to?

We used to see Soldive melons at Tesco, so to be able to drive through the valley of the Dive, 10 minutes away, and buy them from a little stall on the side of the road is bizarre, but so tasty. Also… goats’ cheese, especially on toast with raspberry coulis.

What is your favourite French saying?

“À chacun son goût”, which translates as “Each to their own”. It just means to me that there is an acceptance of individuality on the one hand, and an understanding that we all have things in common – whether we are French, Spanish, German, Dutch, or English. Where I live now, it boils down to a sit-down in the shade with an apéro to moan about taxes or fuel prices, but apart from that all is right with the world!