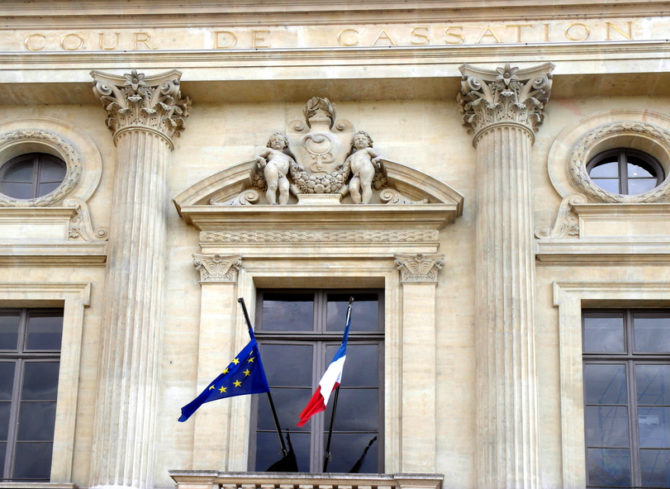 A recent case of France’s supreme court, “la Cour de Cassation” (Arrêt n° 622 du 2 octobre 2015 (14-14-256) de l’assemblée plénière) decided that a French property owned by a Monaco company was not subject to French Inheritance tax on the death of a shareholder.

A Moroccan national resident in Monaco owned a French property via a Monegasque Société Civile Immobiliére (“SCI”). He died in 2000 bequeathing the shares in the property company to heirs resident in France. The French tax authorities said French Inheritance Tax was payable. This was because Article 750 ter of the French Tax Code treats shares in non-French companies whose assets are more than 50% French property as French shares and taxes them accordingly.

The French Supreme Court said that no French Inheritance Tax was payable. It relied on the Franco-Monaco Treaty of 1st April 1950. Article 6 of this treaty deems such shares to be moveable assets and overrides French domestic law. Article 2 which deals with land and provides for it to be taxed where situated (i.e. in this case France) was not relevant to these facts.

This is a useful case but has the following limitations:-

• The Court’s decision was based on the deceased being resident in Monaco at the time of his death. This is based on Article 6 (1) of the Franco-Monaco Treaty. It seems clear that Monaco residents who own French property via a Monaco SCI are protected from French Inheritance Tax.

Article 6 (2) of the Treaty however provides that if the deceased was not domiciled (read “resident” for these purposes) in either France or Monaco at the time of his death then he is taxed in the country of his nationality/where he “belongs” (“ressortissant”). The question is if the deceased was say resident in the UK would he then escape both French and Monegasque inheritance tax? Article 6 requires the deceased to be a “ressortissant” of France or Monaco. This probably means that it will be difficult to argue that an individual who has no connection with Monaco can rely on this case.

• Monaco has Inheritance Tax and this needs to be taken into account.

This could be a very useful case for Monaco residents though, many of whom will have a property in France. In all cases, the facts of the case will be important and should be analysed thoroughly. A further consideration is the risk of Monaco residents being treated as tax resident in France as a result of the amount of time they spend at their French property.

This article is for general information only. French and international tax law are highly specialised areas and you should only act or refrain from acting after receiving full professional advice on the facts of your particular case.

Isn’t It Finally Time to Buy Your Dream Home in the French Alps?