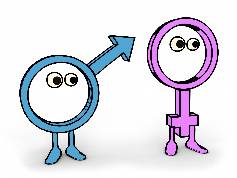 Read more: How to ask a question in French (video)

Learning French can make you smarter!

French Language courses for learners of all abilities, group classes or individuals, taught by French native qualified tutors at our premises or at your central London location. Winter courses begin January 13th, sign up now to avoid missing out!