First published: 29th May 2018 by FrenchEntrée 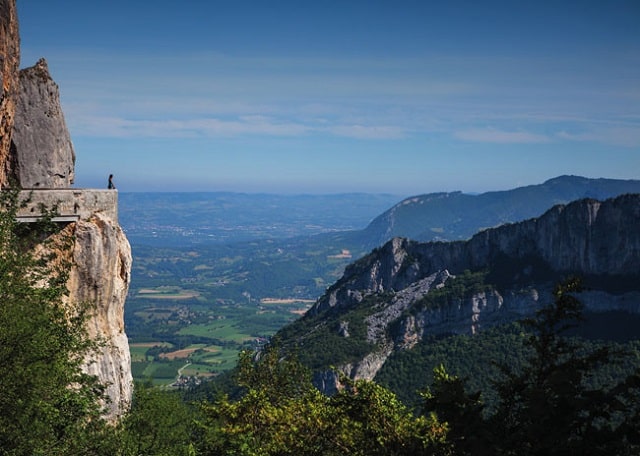 There’s nothing like a jaunt around France’s many parcs naturels régionaux especially in summer. Next time you’re in the vicinity, why not go and investigate the park life?

Straddling the départements of Drôme and Isère in the southeast, the sprawling Parc Naturel Régional du Vercors is one of the largest nature reserves in mainland France. Cut off from the major valleys by its walls of limestone, Vercors conceals an undulating landscape encircled with cliffs and riven  with dramatic gorges. A nifty 300km network of hiking trails, known as Les Grandes Traversées du Vercors (GTV), criss-cross the vertiginous rockscape, allowing thrill-seekers and amblers to get their fix of jaw-dropping scenery. Who knows? You may even spy an ibex or chamois or glimpse a native bird of prey! 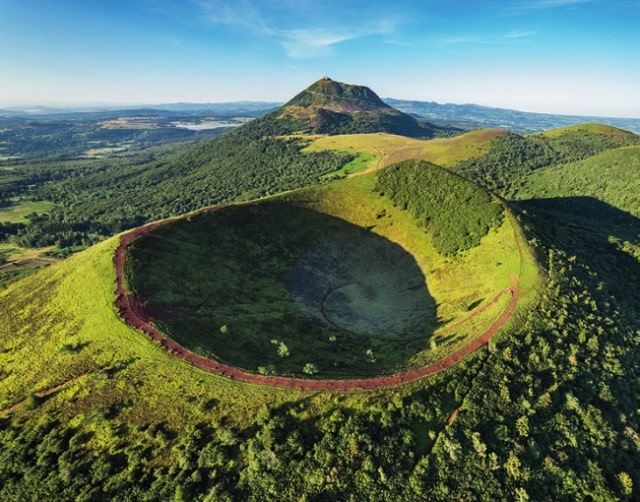 The Parc Naturel Régional des Volcans is a 1,500-square-mile natural park that forms the backbone of Auvergne. Some of its dormant volcanoes rise so high above the Massif Central, they could compete with mountains. Others bear the classic conical shape with craters scooped out of the top, while many are little more than hillocks. Hiking through this vast and fascinating region, you’ll frequently find solidified lava or crumbly black volcanic soil beneath your boots. In the north, Puy de Dôme is the most iconic volcano in the land. Standing 1,465 metres tall, it offers spectacular views of the Chaîne des Puys, Sancy Mountains and Clermont-Ferrand in the far distance. 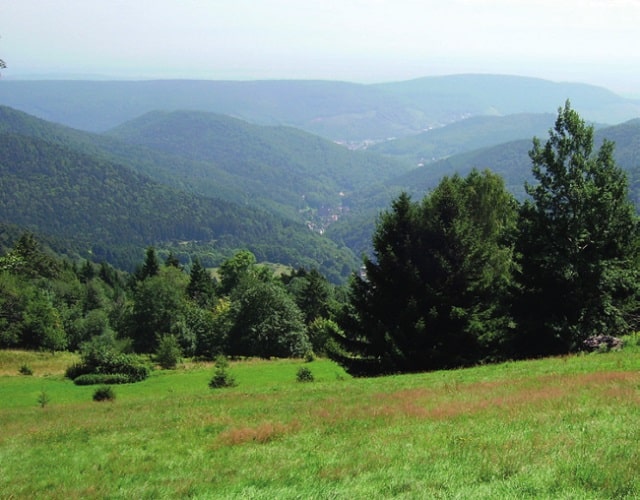 A whopping 60 per cent of the Regional Nature Park of the Northern Vosges is coated in luscious swathes of conifer and beech trees. It’s home to a rich mix of wildlife including lynx, boreal owls and peregrine falcons. This particularly green slice of north-eastern France is not all forest, though; you’ll also find lakes, meadows, orchards and ravines, enabling a breadth of outdoor activities, from rambling to horse riding. At 1,424 metres, its highest  mountain Le Grand Ballon is a beacon for hikers, cyclists and even skiers in winter. At its summit, you’ll find the Diables Bleus monument – a sombre, stone tribute to fallen members of the mountain infantry from the First World War – plus the Civil Aviation Radar station, with its golf ball-like dome. From this peak, enjoy breathtaking views of the Alsace plain, Swiss Alps, and beyond to the Black Forest and Jura. 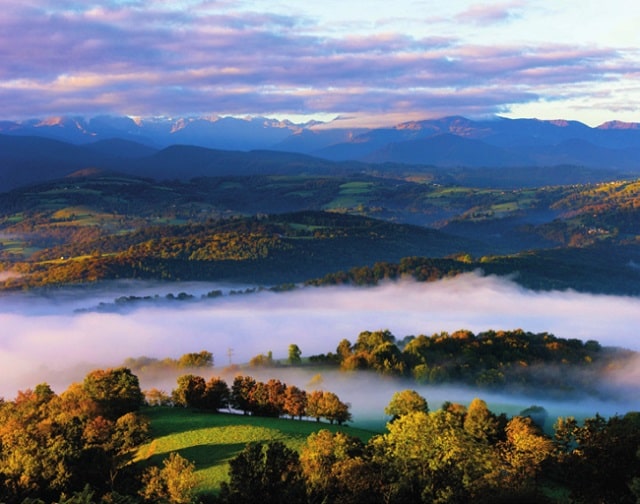 Astride southern Drôme and Hautes-Alpes, the Parc Naturel Régional des Baronnies Provençales is a meeting point for these distinct territories,  merging the worlds of lavender and mountains. Sheer heaven for nature lovers, there are a jaw-dropping 2,000 plant species and 203 animal species protected here, not to mention plenty of scope for outdoor activities. Climbers and paragliders are well catered for, or why not try one of the Baronnies au Fil des Sentiers walking trails? You’re sure to be rewarded with gorgeous sights and deliciously fresh air. 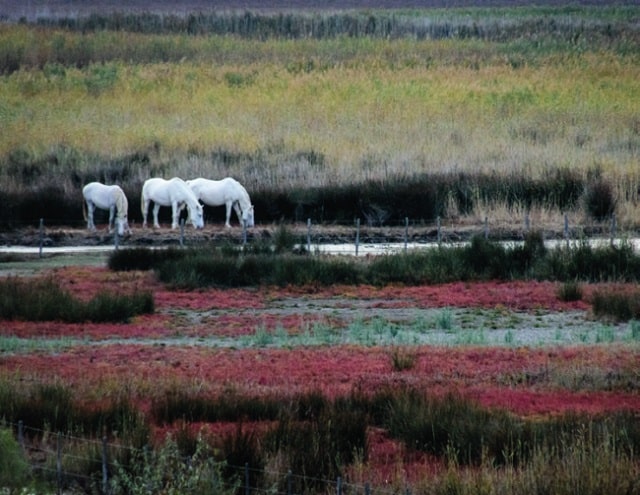 Famed for its roaming white horses, black bulls and flocks of flamingoes, the Camargue is quite the natural phenomenon. Along its shoreline, the protected Parc Naturel Régional de Camargue includes a large UNESCO-designated biosphere reserve, which is well worth a visit. This glittering mosaic of marshes and wetlands teems with wildlife, and is the main stage for thousands of migratory birds in spring and autumn.

Previous Article French Estate Planning – Can You Take Advantage of the Eu Succession Regulation If You Are from the USA?
Next Article Where to buy in France now! – Magalas