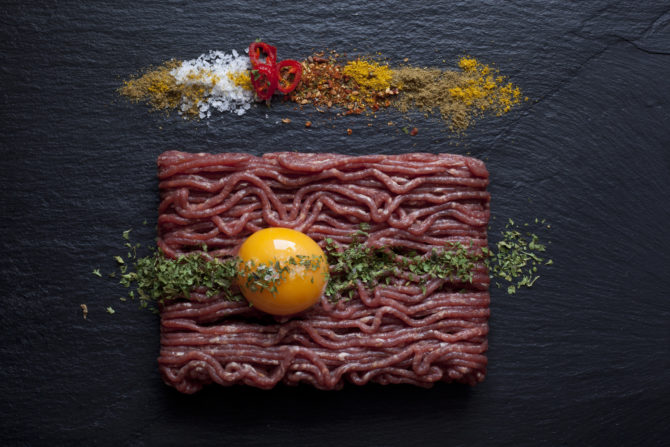 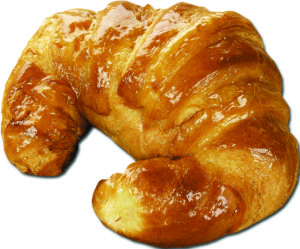 Previous Article Foreign Property Buyers in Paris at Highest Level in 15 Years
Next Article Why I Love France: My Passion for French Food