Foreign Property Buyers in Paris at Highest Level in 15 Years 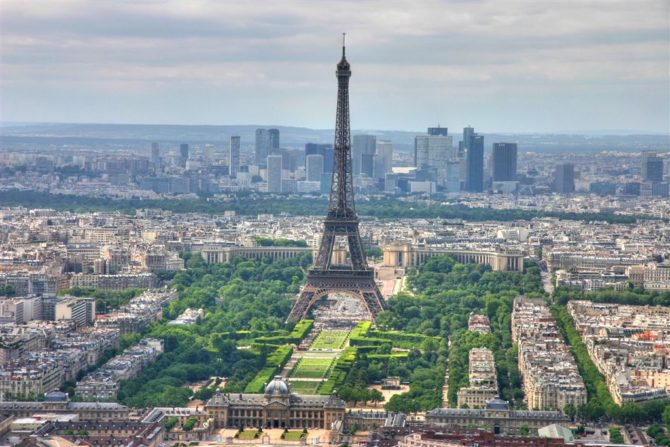 The number of foreign property buyers in Paris has reached its highest level in 15 years. According to new data just released by Notaires de France, the proportion of transactions completed by foreign buyers amounted to 8,3% of the total market, Bloomberg reports, representative of a hike of 7,8 % over last year.

There are a number of conditions that make this a perfect time for foreign buyers to jump in. The exchange rate to the Euro is favourable for a number of currencies, notably the British Pound, currently hovering at the very attractive level of 1,25 euros to the pound. The low mortgage interest rates (lowest in 40 years) make borrowing in France an attractive option, and the market conditions that have slowed down sales in the past months mean that sellers may be more flexible to consider reasonable offers below the asking price. Price levels, however, are proving to be surprisingly resilient. Average prices in France for the first quarter of 2014 dropped by just 1,7% on average compared to the same period last year according to the Notaires-INSEE index (excluding new construction).

The French government has announced a series of new measures to inject a dose of vitamins to the housing market, including a temporary cut in capital gains taxes on building plots, more flexibility on buy-to-let investment property, and a softening of the dreaded rent-control scheme for the main metropolitan areas in France that is now to be watered down to a Paris-only experimental basis.

Would you like to keep up to date with news about the property market in France? Subscribe to our complimentary “French Property Tips” newsletter, in your inbox, free, ever month.