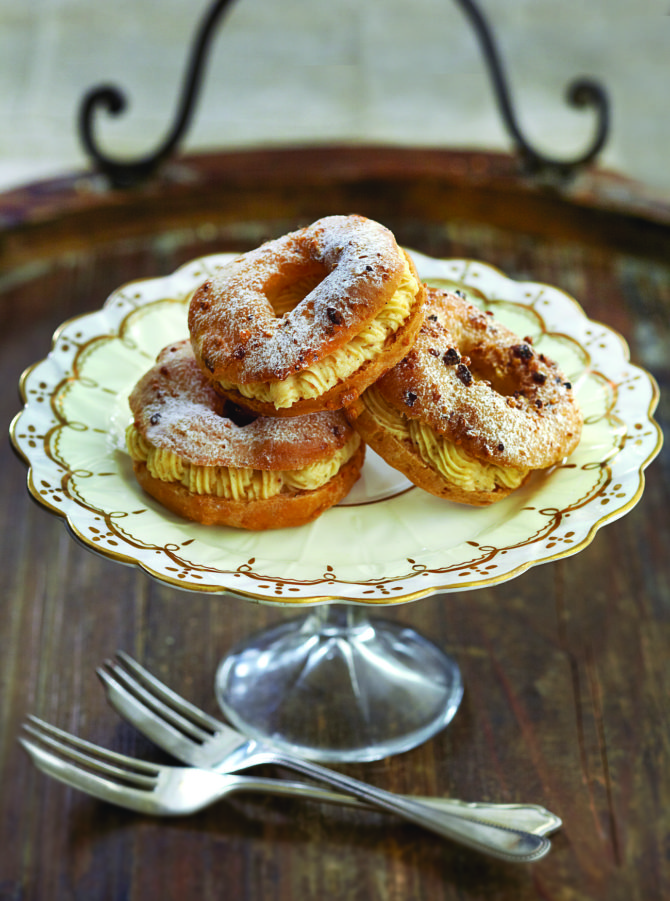 It’s a midsummer morning and I’m dashing through Bath city centre, in eager anticipation of a freshly baked almond croissant and a café au lait. I’m off to The Bertinet Kitchen (pictured above) to see the cookery school’s founder and teacher, Richard Bertinet, a thoroughly anglicised French baker who has returned to his roots once more in his latest cookbook, Patisserie Maison. On arrival, I receive an effusive welcome from Bertinet himself who, to my delight, immediately calls for a fresh pot of coffee. I perch on a stool in the sunlit kitchen, surrounded by mountains of fresh produce, which is recently delivered and waiting to be put to use later in a cookery class.

‘The food of memories’

We’re soon drawn to the glossy volume cradled in my hands. Its cover depicts a tantalising blackcurrant mousse with a spoon poised, ready to dive in. Bertinet explains that though his heart belongs to the art of bread making, turning his attention to patisserie baking is a trip down memory lane. He first dabbled in the art of the patisserie in the early 1980s, during his baking apprenticeship in Brittany. With his shifts starting at the crack of dawn and finishing by midday, Bertinet would often help out the patisserie chefs next door after he’d finished baking. He still remembers the sounds and smells of the busy kitchen, and the huge contrast it made to the bakery. 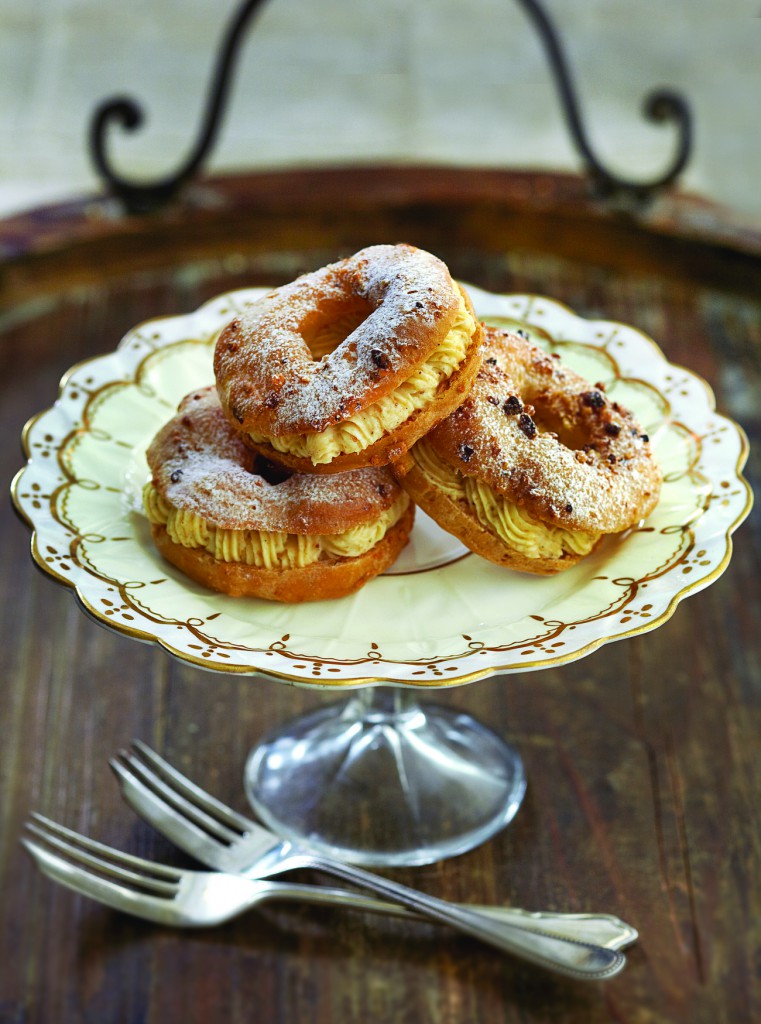 “Working in the patisserie revealed a completely different way of working,” he recalls. “There were lots of separate elements, which were then put together. It was more elaborate, more fancy. There was also a lot more mess – and much more washing up!”

Flicking through Bertinet’s new book, Patisserie Maison, we linger over his recipe for Passion Fruit Mousse, the sunflower-yellow hue of its accompanying photograph radiating from the page. For Bertinent, this is steeped in nostalgia – he reveals that the scent of the fruit still transports him right back to the patisserie kitchen. Exotic fruits were seasonal, fashionable and novel at the time, and the touch of glamour they added to patisserie goods was laden with a sense of possibility. His citrus-soaked Rum Baba recipe also takes Bertinent back – he claims that the mere words remind him of where he came from: “I remember the smell, the taste. It’s beautiful”.

Over the years following his apprenticeship, Bertinet became a major figure in the UK’s bakery scene, his signature sourdough loaf winning the Soil Association’s award for Best Baked Good in 2010 and 2011. Four other cookbooks accompanied his rising reputation and he collected a host of other awards along the way. But the sugar-dusted sponges and pastries that line the pages of his latest book tap into a sentimental attachment to patisserie treats which has lain dormant throughout his career.

These are the foods that make you and your loved ones feel special. Many of the recipes hold a personal resonance for Bertinet, whose Tarte Tropezienne is an interpretation of a family friend’s recipe from the South of France, and whose recipe for Quatre-quart Breton (apple cakes from Brittany) was originally his mother’s. She’d make them for young Richard, ready for when he came home from school. As for Bertinet’s kids, what do they like as an after-school treat? “Doughnuts,” he declares unequivocally. “Always, always, always.” 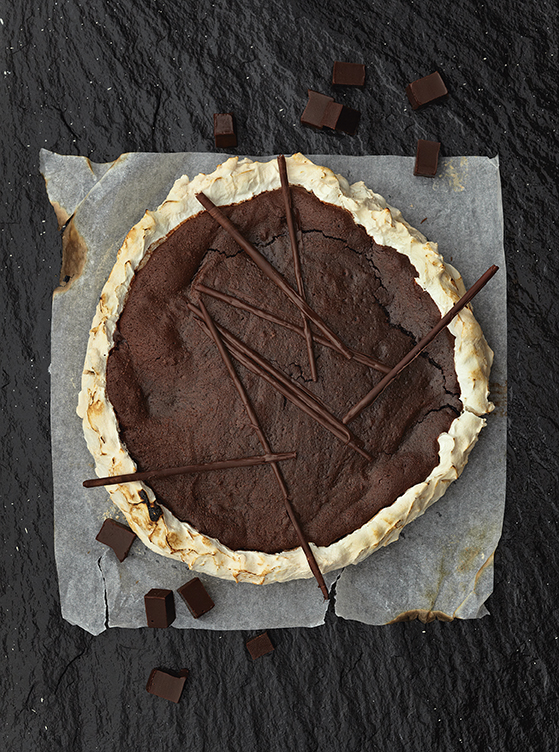 Poring over Patisserie Maison, it occurs to me that it can be read as the amalgamation of Bertinet’s transnational identity. It dutifully harks back to his Gallic roots, while keeping its feet firmly on pragmatic British soil, where culinary traditions lie in rough-and-ready pies, stews and stodgy puddings. In comparison, French patisserie cooking is a high-maintenance and manicured cuisine, but Bertinet refuses to allow this to discourage tentative amateur bakers.

Patisserie Maison strives to prove how accessible this type of cooking can really be. The clue is in the title itself: patisserie immediately evokes thoughts of beautiful yet fiddly pastries – perhaps with an extravagant flourish of gold leaf or a spun caramel adornment. Yet the domestic connotations of ‘maison’ bring it all back down to earth, replacing thoughts of high-end bakeries with those of Saturday mornings spent as child – plonked on the kitchen counter, feet dangling, licking cake mixture off the back of a wooden spoon.

The same philosophy applies to the book itself. Bertinet points out the abundance of white space on each page – this, he asserts, should be used for making notes and alterations as you go, letting the recipes evolve as you do. “Just have a go”, he insists, reasoning that the recipes are a foundation and that readers should be unafraid to make them their own. “If you don’t like red currants, use raspberries instead! It’s up to you.” Richard Bertinet doesn’t mind. He just wants to put “a little bit of France in

your kitchen”. And who are we to stop him?